Chinese state media reported earlier in the morning that the Hangzhou security bureau on April 25 took “criminal coercive measures” on an individual with the last name Ma over suspicion of using the internet to endanger national security.

CNBC was unable to confirm the Chinese report. Alibaba and the Jack Ma Foundation did not immediately respond to a request for comment.

Subsequent state media updates indicated the person had a first name with two Chinese characters, rather than one. Jack Ma’s first name in Chinese only has one character.

Such “coercive measures” can include detention, arrest or bail. The security bureau is also investigating the case, state media said.

Jack Ma stepped down from Alibaba’s board in 2020 and no longer has executive responsibilities, the company said in a July 2021 statement. 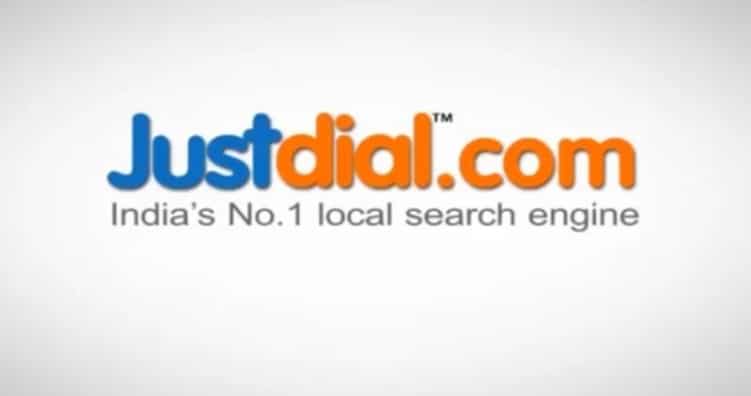 More bubbles, less shorting. What the GameStop craziness could mean for the future of investing