Skip to content
Home > Stock Market > Another group of U.S.-listed China stocks are plunging as Beijing regulators crack down

BEIJING — Two U.S.-listed Chinese education stocks plunged more than 40% in pre-market trading Friday after reports of a government crackdown on the sector that included bans on foreign investment.

The reports come as Chinese authorities stepped up restrictions in recent months on the private education industry, and increased scrutiny on domestic companies listing overseas in the U.S.

Caixin, a major Chinese financial news site, reported Friday that new Chinese government restrictions on the education sector were starting to be implemented in Beijing and other cities nationwide.

Copies of the policy document were circulating online Friday afternoon.

Educational training institutions are banned from raising money through stock listings, while foreign capital cannot invest, according to a copy of the Chinese-language document seen and translated by CNBC. It was dated July 19 as issued from the top executive body — the State Council — and the Chinese Communist Party’s central committee.

CNBC has not independently verified the document.

One of the bans on foreign investment included variable interest entities, a common structure by which Chinese companies use to list in the U.S.

New Oriental Education declined to comment to CNBC and TAL did not immediately respond to a CNBC request for comment.

The pre-market stock plunge followed sharp declines for education stocks traded in Hong Kong, which began to drop in the afternoon. 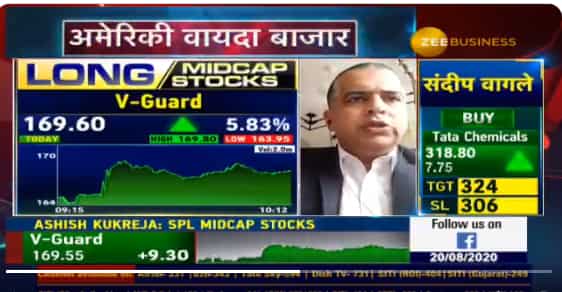