China’s Hello, an app-based ride services provider backed by Jack Ma’s Ant Group, on Tuesday scrapped plans for an initial public offering in the United States against the backdrop of a regulatory crackdown on U.S.-listed Chinese companies.

Hello, which offers services in China including two-wheeler services and a carpooling marketplace, said it no longer wishes to publicly float its shares in the United States, according to a regulatory filing.

A top official at the U.S. Securities and Exchange Commission said on Tuesday that Chinese companies listed on exchanges in the United States must disclose, as part of regular reporting obligations, any risks related to the Chinese government interfering in their business.

These comments come after Chinese authorities launched a cybersecurity review into ride-hailing giant Didi Global, which was valued at $68 billion after its New York Stock Exchange debut late last month.

China has also come up with new rules for private tutoring that has left private education firms facing a significant business impact, as Beijing steps up regulatory oversight of a $120 billion industry.

Certain Chinese IPOs in the U.S. are halted at the moment as they are awaiting guidance from the SEC, a source close to the matter said. 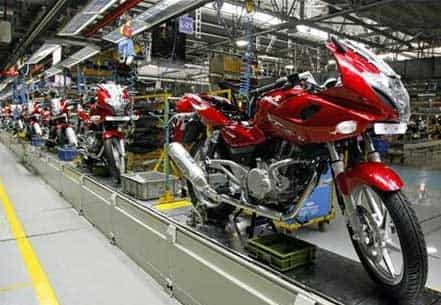