Skip to content
Home > Stock Market > Applying for small business loans has been tough. But not for these people

Larry Sprung, president of Mitlin Financial in Hauppauge, New York, was able to begin the application process with Bank of America when the Paycheck Protection Program opened April 3.

A forgivable loan program meant to help ailing small businesses has met with much criticism amid delays, confusion and frustration.

But some small-business owners have successfully applied for the loans, made through the new Paycheck Protection Program, with hardly a hiccup.

These entrepreneurs appear to have something in common: relationships with representatives inside their bank who helped guide them through the process.

Lawrence Sprung, a certified financial planner and financial advisor, was one such owner.

Sprung, the president of Mitlin Financial, based in Hauppauge, New York, applied for a $50,000 loan on April 3, the day banks began taking applications.

Others weren’t as fortunate. Many were locked out due to heavy volume or the absence of a relationship with a bank credentialed to be part of the loan program.

And time is of the essence — the program earmarked up to $349 billion for small businesses on a first-come-first-served basis, leaving many anxious that funds won’t be there for them.

“At the present run-rate, we’re going to be out of money,” Larry Kudlow, director of the National Economic Council, said Tuesday on Fox Business Network. Indeed, the money may run out as soon as Wednesday, CNBC reported.

Sprung has both business bank accounts and existing credit with Bank of America, providing him with an immediate advantage since many banks initially prioritized such customers.

He also has a relationship manager at Bank of America. The banker let Sprung know ahead of time what information and documentation he’d need. The morning of April 3, she sent Sprung a link to the application portal and he got through quickly.

A few days later, the banker called Sprung to notify him of a website update and that he had to upload additional documents — something he may not have discovered for days if not for that phone call, he said.

“It was a big help being prepared for it,” Sprung said of the application process.

Many banks have been managing the process differently with respect to the necessary paperwork to apply for a loan, according to Frank Fiorille, vice president of risk, compliance and data analytics at Paychex, a payroll processing company.

Firms may also need evidence of benefits payments, showing the amount of employer health insurance contributions, for example, he said.

Some under-the-radar items necessary to complete an application include: a business’ six-digit North American Industry Classification System code and the exact start date of their business, according to Brock Blake, founder and CEO of Lendio, an online marketplace for small business loans.

Those who own less than 20% of their business should be prepared to have another co-owner put their name on the application, too, he said.

More from Personal Finance
Some small businesses are locked out of loan program
Their loan money was supposed to arrive in days. It hasn’t
Tax Day is now 3 months away. Here are 3 tax savings opportunities

These finer details aren’t easy for lay people to grasp. Small businesses who can’t find someone to shepherd them through the process run the risk of having their application kicked back to them.

“By far the No. 1 reason why applications are delayed or denied is the incomplete package and incomplete information,” said Robert Katz, managing director of the financial advisory services group at EisnerAmper in Philadelphia.

Having a team that can coordinate with the bank comes in handy, especially as banks ask for supporting documents.

“It’s tax returns and financial statements, both corporate and personal,” said Katz. “If a client calls and says the bank wants these three or four extra things, we have a team that can turn that around in a couple of hours.”

Entrepreneurs Fred and Marcia Puente just might be the best example of how business owners are faring as they seek funding through the federal Paycheck Protection Program.

Fred, president and CEO of Blind Industries & Services of Maryland, applied for a piece of the $349 billion loan program for his Baltimore-based firm.

Blind, a 501(C)(3) non-profit, manufactures textiles for the military, as well as hand-sanitizer products. The firm, whose annual sales exceed $100 million, furloughed 36 of its 495 employees.

“We’ve been with our bank for 25 years, and they just came to us and said ‘This is what you have to do,'” said Fred, whose firm banks with Bank of America. “Here, they came to assist us in getting the information to the proper people.”

Aside from working with Bank of America, Fred also coordinated with Katz of EisnerAmper, and Blind Industries’ internal accounting team.

Marcia, on the other hand, runs a franchise that specializes in truck bed liners. She has had to chase down payroll documents for her firm, which has about six workers, and work with her company’s outside CPA, said Fred.

“There’s no question that Blind Industries is a large small business,” he said. “In a truly small five- or six-person business, it all falls on one person.” 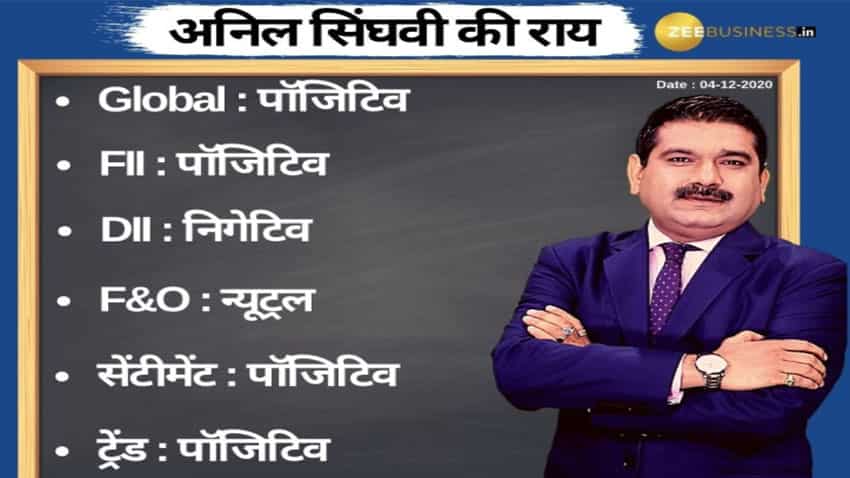