Skip to content
Home > Stock Market > As Snowflake prepares for its debut, traders assess what’s next for the IPO market

Snowflake, one of the hottest debuts of the year, is set to go public Wednesday.

The cloud data platform priced its shares at $120 a share, which puts its valuation at $33.3 billion.

It’s not the only popular initial public offering this year. Inari Medical has risen 297% since its May IPO, BigCommerce has gained 252% since its August IPO, and Schrodinger is up 212% since its February IPO. The Renaissance IPO ETF, which tracks IPOs within the last two years such as Peloton and Uber, is up nearly 60% this year.

“The IPO market ground to a halt in April, so much of what you’re seeing now is some pent-up demand for IPOs, but this is a red hot market that is being stimulated by fiscal stimulus, monetary stimulus, and it’s just driving valuations sky high,” Chantico Global CEO Gina Sanchez told CNBC’s “Trading Nation” on Tuesday.

Aside from Snowflake, Sanchez said Ant Financial is the next big IPO to watch. Ant Financial, backed by Chinese e-commerce company Alibaba, has generated interest because of its Alipay payments system. Alipay processed $17 trillion in transactions in China last year, she said.

“The valuations aren’t going to be great for everyone,” she added. “Palantir is an example that you might want to look at to stay away from. I think that one’s going to have a hard time holding its valuation.”

Ascent Wealth Partners managing director Todd Gordon disagrees. He expects success for the data analysis software company’s direct listing, which could have a valuation above $20 billion.

Another debut to watch is Unity Software, he said during the same “Trading Nation” segment.

“They’re a platform for developers to create and distribute content,” he said. “They claim that their engine was represented in 500 of the top 1,000 games in Apple and Google Play’s store. They compete with Epic Games, creator of Fornite.”

Unity recently said it plans to sell shares as high as $42, giving the company a roughly $11 billion valuation. 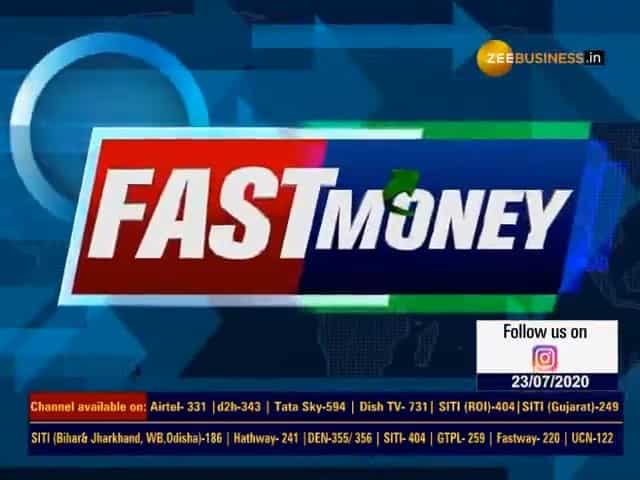