Bank of America said Wednesday that first-quarter profit slumped 45% as the company set aside $3.6 billion for loan-loss reserves because of the coronavirus pandemic.

The bank posted profit of $4.01 billion, or 40 cents a share, compared with the 46 cent estimate of analysts surveyed by Refinitiv. Revenue of $22.8 billion essentially matched expectations, and trading results exceeded expectations by more than $500 million. Bank of America shares fell 6.6% in premarket trading.

Only the bank’s trading division managed to post an increase in profit, a gain of about 33% to $1.48 billion, driven by greater volatility in markets and stronger client activity.

Lower interest rates after the Federal Reserve slashed rates last month will weigh on the bank’s net interest income, one of the main drivers of a lender’s revenue, CFO Paul Donofrio said Wednesday during a conference call with analysts. The bank posted $12.3 billion in net interest income in the first quarter, but that figure will be about $11 billion in the second quarter, and will begin to recover after that, the CFO said.

“Our results reflect the strength of our balance sheet, the diversity of our earnings, and the resilience of our teammates to serve clients around the world,” CEO Brian Moynihan said in the release. “Despite increasing our loan loss reserves, we earned $4 billion this quarter.”

On Tuesday, JPMorgan Chase and Wells Fargo also posted sharp drops in first-quarter profit as the banks set aside a combined $10 billion for a coming deluge of loan defaults. At JPMorgan, the hits were partly offset by record quarterly trading revenue.

Bank stocks have been pummeled this year as the pandemic put an end to the longest economic expansion in U.S. history. Investors have sold shares in anticipation that the industry will bear the brunt of loan defaults from retail customers to big corporate clients.

Here’s how Bank of America did:

Wall Street had expected earnings per share of 46 cents on revenue of $22.9 billion, based on the consensus estimates compiled by Refinitiv. Net interest income was expected to come in at $11.7 billion. Trading results at the firm exceeded analysts’ expectations for $2.48 billion in fixed income and $1.39 billion in equities revenue. 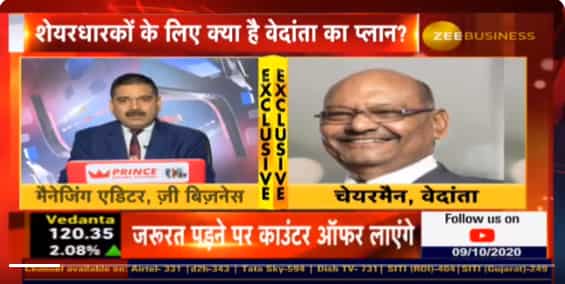