In this photo illustration a novelty Bitcoin token is photographed on £10 notes.

LONDON — The U.K. government on Monday announced plans to mint its own non-fungible token, as part of a push toward becoming a “world leader” in the cryptocurrency space.

Finance Minister Rishi Sunak has asked the Royal Mint — the government-owned company responsible for minting coins for the U.K. — to create and issue the NFT “by the summer,” City Minister John Glen said at a fintech event in London. “There will be more details available very soon,” he added.

NFTs are digital assets that represent ownership of a virtual item like an artwork or video game avatar using blockchain, the technology that underpins many cryptocurrencies. They’ve gained a lot of traction over the past year thanks to increased adoption from celebrities and large corporations.

The U.K.’s NFT initiative is part of a broader effort by the government to “lead the way” in crypto, according to Glen. The minister announced a number of steps the U.K. will take to bring digital assets under more regulatory scrutiny, including plans to:

“We shouldn’t be thinking of regulation as a static, rigid thing,” Glen said. “Instead, we should be thinking in terms of regulatory ‘code’ — like computer code — which we refine and rewrite when we need to.”

CNBC previously reported on the government’s plans to unveil a regulatory framework for cryptoassets and stablecoins.

Stablecoins, cryptocurrencies that derive their value from sovereign currencies like the U.S dollar, are a fast-growing but controversial phenomena in the crypto world.

Tether, the world’s biggest stablecoin, has a circulating supply of more than $80 billion. But it’s attracted criticism over a lack of transparency around the reserves that back the token.

Glen said the government was also “widening” its gaze to look at other aspects of crypto, including so-called Web3, a movement that proposes a more decentralized version of the internet built on blockchain technology.

“No one knows for sure yet how Web3 is going to look,” Glen said. “But there’s every chance that blockchain is going to be integral to its development.”

“We want this country to be there, leading from the front, seeking out the greatest economic opportunities.”

Industry insiders have been calling for clarity about the U.K.’s position on crypto as policymakers around the world begin taking a closer look at the $2 trillion market.

Last month, U.S. President Joe Biden signed an executive order urging government-wide coordination when it comes to regulating crypto. The move was seen as broadly positive for the sector.

Meanwhile, European Union lawmakers recently voted against measures that would have put the future of crypto mining at risk. However, they also passed new rules cracking down on anonymous crypto transfers.

Back in the U.K., British regulators have taken a harsh tone on digital assets.

The Financial Conduct Authority has shunned a vast majority of crypto firms applying to be registered with the watchdog, warning it’s worried too many “financial crime red flags” are going unnoticed.

Last week, the FCA extended a crucial deadline for crypto businesses on a temporary register — which includes Revolut and Copper — to obtain full authorization. Philip Hammond, the former U.K. finance minister, is an advisor to Copper.

Several companies have been forced to wind down their U.K. crypto operations and move offshore after failing to make it onto the final register, including Blockchain.com, B2C2 and Wirex. Just 33 firms have been approved by the FCA. 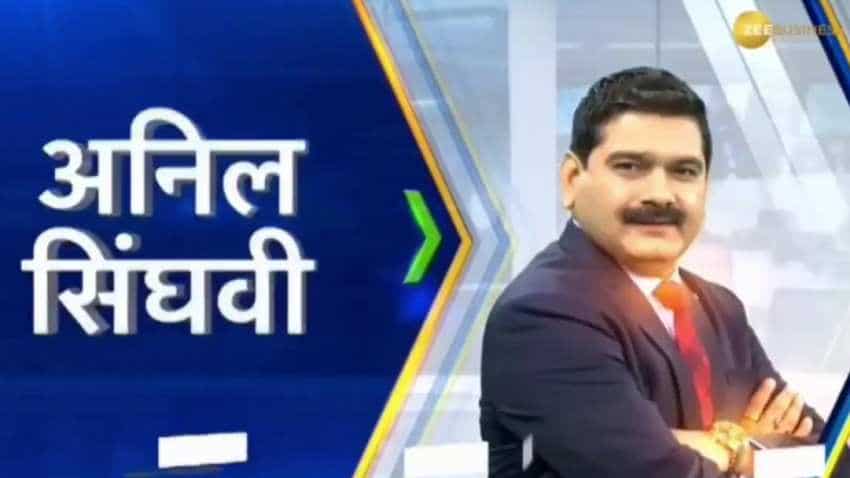 Uber won’t buy bitcoin with its cash but would consider accepting it as payment, CEO says 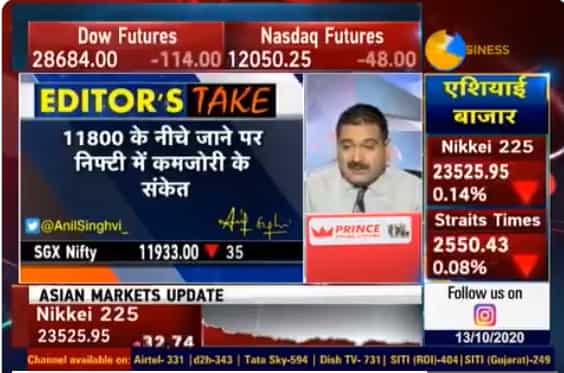