New energy vehicles, which include hybrid and battery-powered cars, have seen sales surge in China despite a slump in the overall car market. Pictured here is an unnamed new energy vehicle factory in Jiangsu province on June 13, 2022.

BEIJING — China released economic data for May that topped muted expectations for a month hampered by Covid controls.

Fixed asset investment for the January to May period rose by 6.2%, topping expectations of 6% growth.

China’s National Bureau of Statistics said in a statement that the economy “showed a good momentum of recovery” in May, “with negative effects from Covid-19 pandemic gradually overcome and major indicators improved marginally.”

“However, we must be aware that the international environment is to be even more complicated and grim, and the domestic economy is still facing difficulties and challenges for recovery,” the bureau said.

Shanghai and Beijing, China’s two largest cities by gross domestic product, have both had to reinstate tighter Covid controls this month after persistent spikes in Covid cases.

Shanghai had locked down in April and May, with only some major businesses operating. The city began to fully reopen on June 1.

For about a month in May, Beijing had told people in its biggest business district to work from home, while restaurants across the capital could only operate on a takeout or delivery basis. Most restaurants in Beijing were allowed to resume in-store dining in early June and employees could return to work, but schools have delayed resuming in-person classes.

The uncertainty, especially about future income, has weighed on consumer spending. The unemployment rate in China’s 31 largest cities surpassed 2020 highs to reach 6.7% in April — the highest on record going back to 2018. That rate rose further in May to 6.9%, while the overall unemployment rate in cities ticked lower to 5.9%.

“I think as the restrictions are being eased and we have monetary policy support going forward, the unemployment rate should come down a little considering we’re well above the government target,” Francoise Huang, senior economist at Allianz Trade, said in a phone interview last week.

“At the moment my scenario is that we should see some recovery in the second half of the year,” she said. “It’s not [a] V-shaped rebound, quick and strong rebound, or post-Covid recovery like we had seen in 2020, because the policy easing is not that strong and external demand is not that strong.” 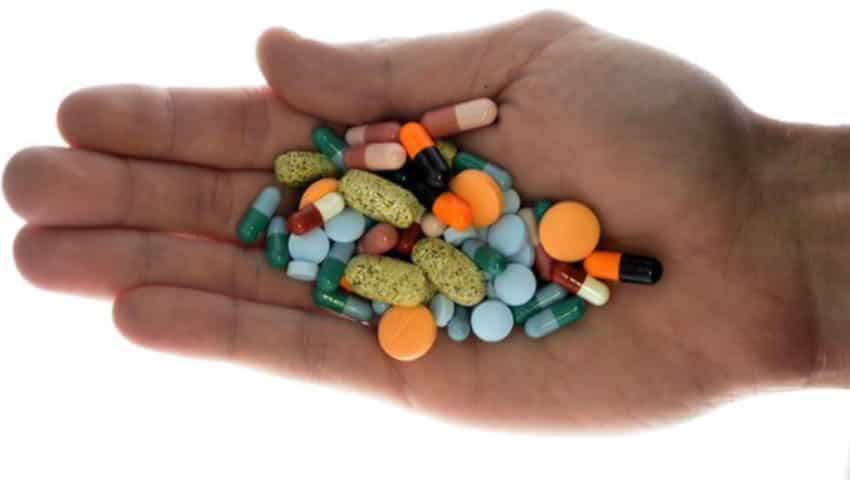 Macquarie initiates coverage of Divi’s Labs, Syngene and Solara with a bullish view