Ant Financial, the payment affiliate of Chinese e-commerce giant Alibaba, has invested in Swedish financial technology start-up Klarna as part of a global partnership between the two firms.

Klarna said Wednesday that Ant Financial had bought a minority stake in the firm for an undisclosed amount. The company is known for its “buy now, pay later” scheme that offers shoppers interest-free financing over monthly instalments.

“For too long consumers have had to endure non-intuitive, boring and overly complex services when shopping both online and offline,” Klarna CEO Sebastian Siemiatkowski said in a statement.

Ant Financial’s mobile wallet subsidiary, Alipay, had already been working with Klarna, embedding its payment platform into Alibaba-owned AliExpress to offer financing to the e-commerce website’s users. According to Klarna, the partnership with Ant Financial will “deepen ongoing collaborations” with Alipay.

“At the heart of this cooperation between Klarna and Alipay is a shared ambition of innovating truly superior shopping experiences and creating destinations of inspiration for consumers across the world.”

A spokesperson for Klarna told CNBC that the stake was under 1% of ownership in the firm. It comprises of a mix of primary and secondary shares, the latter of which have been purchased from existing investors.

Klarna posted its first annual loss last week, reporting a 1.1 billion Swedish krona ($116 million) loss on revenues of 7.2 billion krona. The company had enjoyed the unusual status of being a profitable fintech unicorn — a privately held firm with a valuation of $1 billion or more — for years, thanks to lucrative deals with big-name merchants.

It is tied with app-based challenger bank Revolut as Europe’s most valuable fintech start-up, having hit a $5.5 billion valuation last year following a $460 million funding round. The Stockholm-based group, which competes with American fintech company Affirm, counts the likes of U.S. rapper Snoop Dogg and Swedish retailer H&M as investors.

Ant Financial’s payments technology plays a significant role in China, where its digital wallet Alipay is — alongside WeChat Pay — among the most popular methods of payment in the country. The company is thought to be the world’s most valuable private fintech company, with a reported valuation of $150 billion.

Klarna, which has been a fully regulated bank since 2017, said U.K. investment bank Numis acted as financial advisor to the company for the deal. 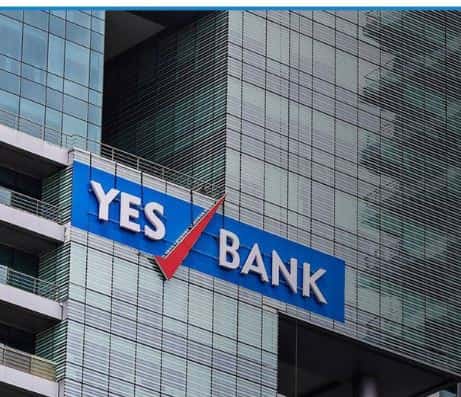 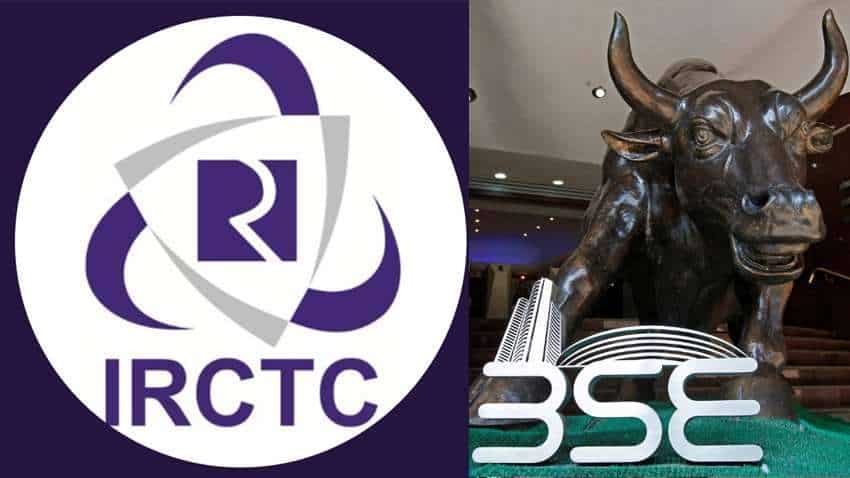