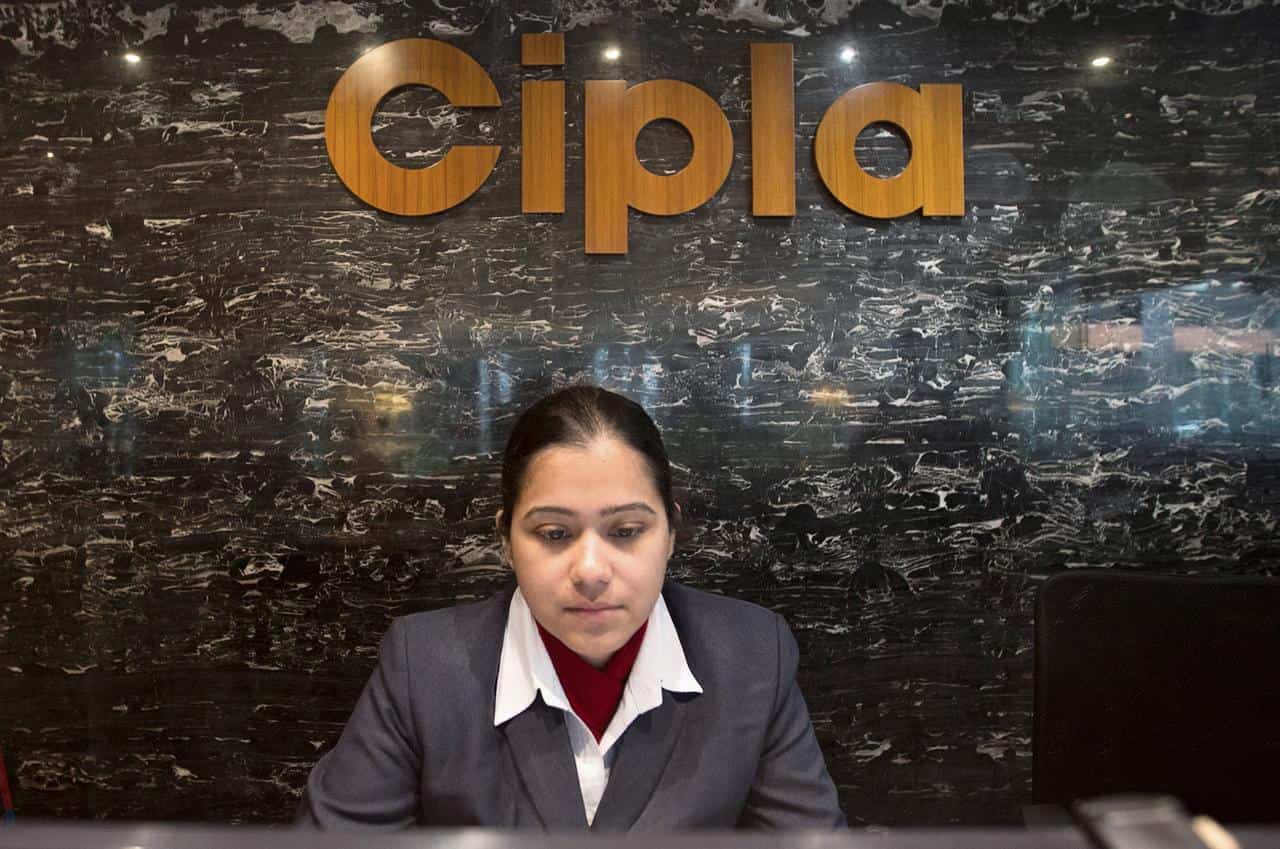 Shares of drug firm Cipla tumbled nearly 6 per cent on Wednesday after the US health regulator issued a warning letter for its Goa manufacturing facility.

The shares of the company have been falling for the last three sessions. It has declined nearly 9 per cent since Thursday taking into account the today’s low.

In terms of volume, the NSE saw an exchange of more than 40 lakh shares and the BSE witnessed a trade of 80,000 units till the mid-session.

The company, earlier in the day, said it had received a warning letter from the United States Food and Drug Administration (USFDA) for the Goa manufacturing facility.

For the Goa manufacturing facility inspection, conducted from 16-27 September 2019, the company has received a warning letter from USFDA, it said in a regulatory filing.

Aurobindo Pharma Ltd on Wednesday said that it has received an establishment inspection report from the US health regulator with Voluntary Action Initiated (VAl) status for its Unit VIII manufacturing facility in Hyderabad.

“Further to our intimation dated November 6, 2019 with regard to the USFDA inspection of Unit VIII, API manufacturing facility at Gaddapotharam, Hyderabad, we would like to inform that the company has received the Establishment Inspection Report (EIR) with VAl status from the USFDA,” the drug firm said in a filing to BSE.

According to the US health regulator, a VAI classification “means objectionable conditions or practices were found but the agency is not prepared to take or recommend any administrative or regulatory action”.

USFDA issues an EIR to the company when an inspection is satisfactorily closed.

Shares of Aurobindo Pharma were trading at Rs 508.50 a piece on BSE, up 0.87 per cent from the previous close.

Rupee plunges 45 paise to 74.20 against US dollar in early trade