ConocoPhillips-backed Solaris Midstream Holdings, the water pipeline company serving the U.S. oil and gas fracking industry, is preparing for an initial public offering (IPO) that it hopes will attract sustainability-focused investors, according to people familiar with the matter.

Fracking, which uses water combined with chemicals and sand to split open rocks and release oil and gas, has drawn criticism from environmental groups who say the process consumes and contaminates fresh water sources.

The issue is acute in arid New Mexico and Texas where Solaris operates. Energy companies in the Permian Basin have consumed millions of gallons of groundwater even as farmers and municipalities struggled with perennial water shortages.

Solaris set these targets as part of a $400 million sustainability-linked bond it issued in March. It used the proceeds to refinance debt and redeem preferred equity held by ConocoPhillips, its biggest customer which also owns a 30% stake in the company.

“Solaris is the only company in (its) peer group to have concrete targets to increase recycled produced water,” ISS ESG, a consultancy commissioned by Solaris to assess its sustainability targets, wrote in an opinion in March.

Solaris has filed confidentially for an initial public offering (IPO) in New York that could value it at more than $1 billion, plus debt, the sources said. The listing could come before the end of the year and will seek to attract investors guided by environmental, social and corporate governance (ESG) principles, they added.

If successful, Solaris would be the first U.S. pipeline company to debut on the stock market since Rattler Midstream in 2019. Many investors have snubbed the sector because of years of poor returns, especially versus other industries such as technology.

“In fracking and the energy sector, water has become such a big issue,” Fernandez said. Among investors, he said, “it is a mainstream ask.”

Water recycling rates vary widely between U.S. companies and shale basins. For the U.S. industry as a whole, data provider IHS Markit forecast in an April 2020 report the vast majority of wastewater leaving an oil field in 2022 will still not be recycled and, instead, will be injected into disposal wells. 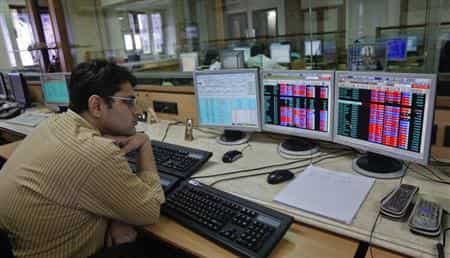