Skip to content
Home > Stock Market > Coronavirus could cause more countries to default on their debt, economist says

A worker carries out sanitation operations for the Coronavirus emergency in Piazza dei Miracoli near to the Tower of Pisa in a deserted town on March 17, 2020 in Pisa, Italy.

An increasing number of countries could default on their debt in the coming 12-18 months as governments globally increase spending to limit the economic damage from the coronavirus pandemic, an economist said on Wednesday.

“I do think we will see some issues there, possibly we could see a euro zone crisis come back with countries like Greece or Italy … likely to be at the center of that,” Simon Baptist, global chief economist at consultancy The Economist Intelligence Unit, told CNBC’s “Capital Connection.”

“Across the emerging world, I’ll pick out countries like South Africa and Brazil as being likely to suffer a further crisis as a result of this,” he added. “And, of course, Argentina has effectively gone back into sovereign default already.”

The coronavirus, which has infected more than 1.9 million people globally, has caused governments to take unprecedented actions to lock down entire countries or cities — bringing much of the world’s economic activity to a halt.

The International Monetary Fund on Tuesday downgraded its economic forecasts, saying that it now expects the global economy to shrink by 3% this year – compared to its previous projection for growth of 3.3%.

Many governments have announced large amounts of stimulus to support their respective economies, with some taking up more debt to fund those expenditure. The U.S. has raised its issuance of Treasury securities, while the usually fiscally conservative Germany said it plans to increase borrowing by as much as 150 billion euros ($164.4 billion).

But Baptist said not all governments could get the funding that they seek. In particular, he said those in emerging economies would face “a big challenge” in convincing international investors to lend them more money at a time when investors are seeking safer places to park their funds.

“A lot of emerging markets are reliant on international investors, international financial flows to get the funding to run a budget deficit, they find it harder to borrow in local currency — although there are a few exceptions,” said the economist.

“At the moment, with this big turn to risk aversion in international markets, even though there may be some emerging world governments that would like to spend more, they’re not going to be able to get funding.” 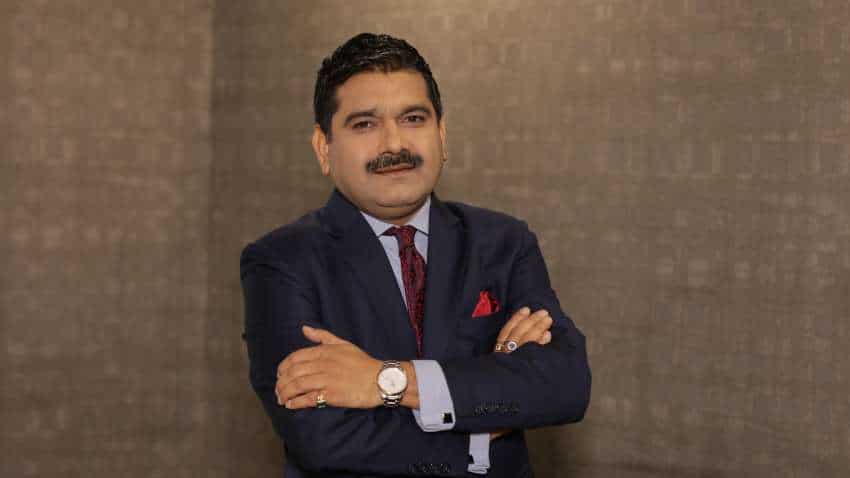