Skip to content
Home > Stock Market > Cramer blasts DC for failing to pass more stimulus: ‘They hated each other and they blew it’

“They blew it. They can talk all they want, they blew it,” said Cramer, an owner in two restaurants and an inn — both in industries decimated by the pandemic. “They hated each other and they blew it.”

House Speaker Nancy Pelosi and Treasury Secretary Steven Mnuchin are set to again talk Tuesday, one day after Democrats released a $2.2 trillion proposal. Many Republicans have expressed concerns about adding to the trillions the U.S. has already spent to fight the outbreak and ensuing economic damage.

“They had a chance,” said Cramer. “Neither party agreed to anything and it’s too late. There’s nobody to give PPP to in restaurants.” PPP is short for the federal Paycheck Protection Program, which provided forgivable loans to small- and medium-sized to keep paying their employees during coronavirus lock downs.

Washington has been at a stalemate for weeks over a new relief bill, with the Democratic-controlled House initially passing a $3.4 trillion bill back in May and the Trump administration mostly recently offering to inject only $1.3 trillion more into efforts to boost the economy during the outbreak.

“There comes a time when you have to admit that only the strong survive,” said Cramer, who also vented his frustrations in a tweet Tuesday morning. Congress and the Trump administration “failed us,” he wrote.

“I’m going to be candid, we ran out of PPP about three months ago,” Cramer said. “Some of us have just decided to pay lots of employees to do nothing. How many months can I pay my 15 people to do nothing? Well I ran out, I did it for these months, it was nice, did my best.”

Cramer said he had to layoff workers.

“They’re still talking as if everyone is waiting. We gave up. I gave up on my inn, I gave up on my restaurants,” added Cramer, emphasizing that other efforts to help small businesses, like outdoor seating, were not enough to replace the need for more aid from Washington. 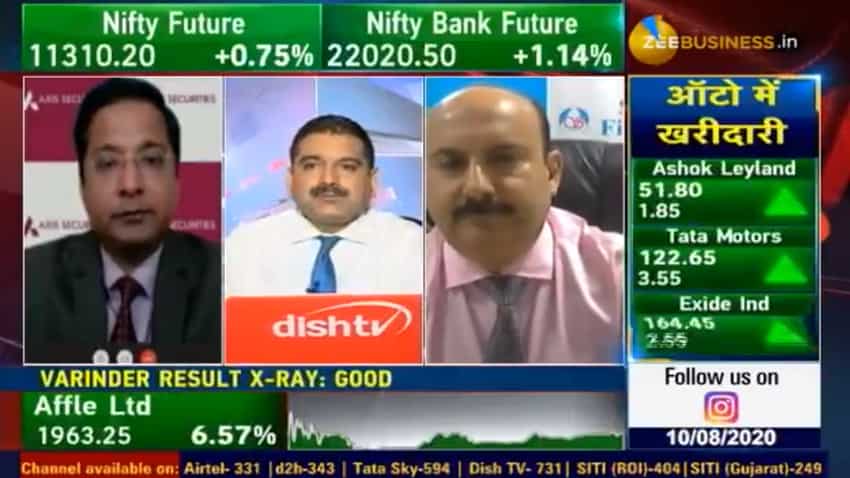