LONDON — Credit Suisse warned Monday of a “highly significant” hit to to its first-quarter results, after it began exiting positions with a large U.S. hedge fund that defaulted on margin calls last week.

In a trading update before the market open, the Zurich-based lender said a number of other banks were also affected and had begun exiting their positions with the unnamed firm.

“While at this time it is premature to quantify the exact size of the loss resulting from this exit, it could be highly significant and material to our first quarter results, notwithstanding the positive trends announced in our trading statement earlier this month,” Credit Suisse said.

The bank added that it would provide a further update on the matter “in due course.”

The latest developments come amid a tumultuous 18 months for Credit Suisse. Earlier this month, the bank announced a shakeup of its asset management business and a suspension of bonuses as it looked to contain the damage from the collapse of British supply chain finance firm Greensill Capital.

Credit Suisse’s asset management unit held $10 billion of the firm’s funds and noted that some investors had threatened legal action.

Meanwhile, in February 2020, former CEO Tidjane Thiam resigned following a spying scandal that engulfed the bank in 2019. Thiam maintained that he had no knowledge of the surveillance of two former colleagues, including departed wealth management boss Iqbal Khan.

This is a breaking news story, please check back later for more. 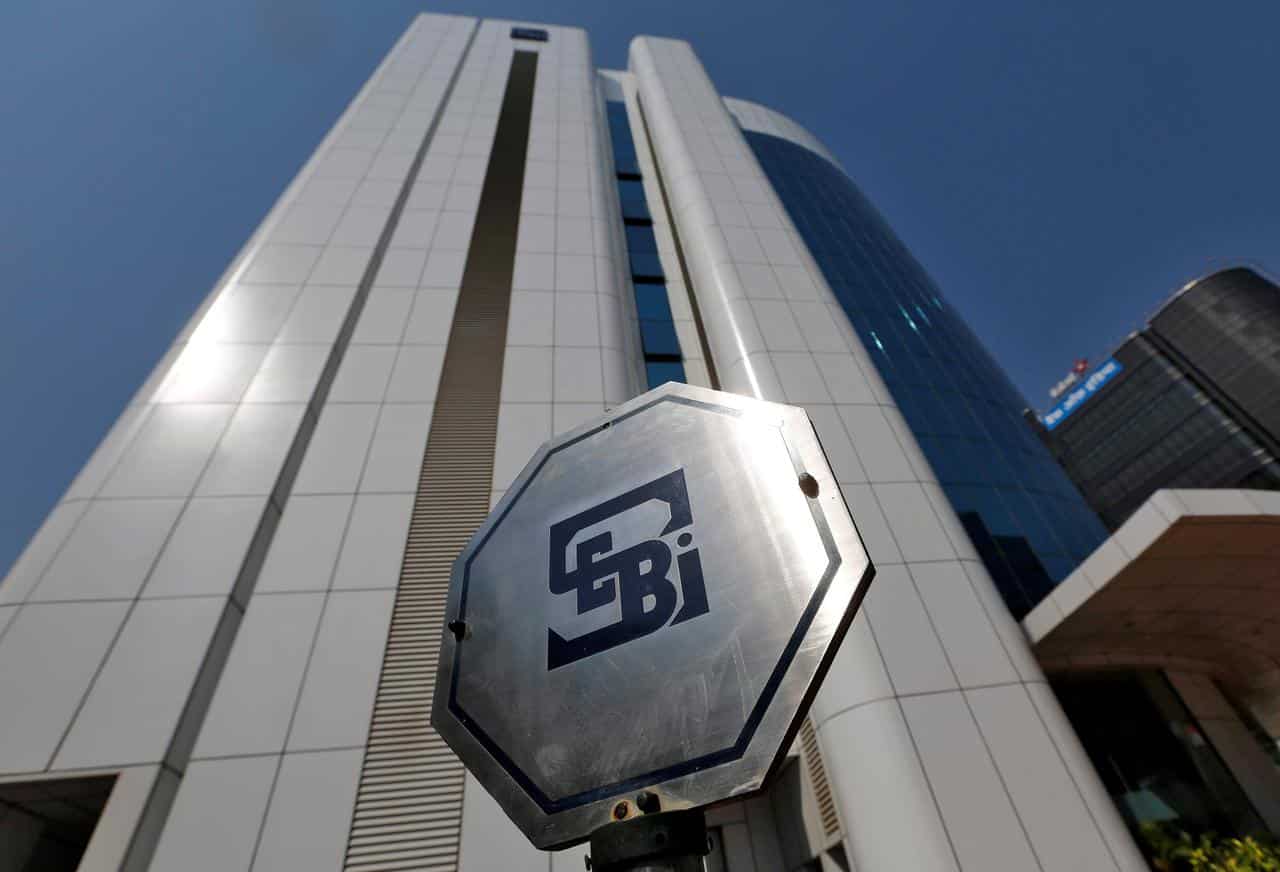