Stocks rose on Wednesday after inflation jumped, but not by quite as much as investors feared when stripping out volatile food and energy prices.

The Dow Jones Industrial Average gained about 200 points, or 0.55%, to reach a new intraday record. The 30-stock Dow was lifted by names like Caterpillar and Home Depot. The S&P 500 traded up 0.17% after reaching an intraday high earlier in the session. The technology-heavy Nasdaq Composite traded 0.3% lower, with most of the so-called FAANG names in the red.

But investors were concentrating on the core rate of inflation, which could signal inflation will remain tempered and the economy will remain strong. CPI, excluding energy and food prices, rose by 0.3% last month, below the 0.4% increase expected. Core prices still jumped 4.3% on a year-over-year basis.

“It’s encouraging to see the pace moderating a bit month over month supporting the notion that recent price increases are transitory and reopening related,” said Mike Loewengart, managing director of investment strategy at E*TRADE Financial. “So while inflation continues to run hot, it’s likely that investors are already pricing it in.”

Used car prices, which investors have been watching as one sign of out-of-control inflation, rose just 0.2% in July after surging more than 10% in the prior month.

The data “should help assuage investor fears that the Fed is too laid-back about inflation pressures, ” said Seema Shah, chief strategist at Principal Global Investors. “The details of the data release suggest some easing in the reopening and supply-shortage driven boost to prices, and tentatively suggests that inflation may have peaked. Investors in the transitory camp will feel slightly vindicated.”

The inflation reading supported the Federal Reserve’s belief that high price pressures are “transitory” as the economic recovers from the pandemic-triggered recession.

The 10-year Treasury yield dipped amid the inflation report as well as a strong auction. The decline in rates accelerated after Dallas Fed President Robert Kaplan told CNBC that the Fed should start tapering its bond-buying programs in October.

Oil prices dropped and then recovered after the White House called on OPEC and its allies to increase oil production to support the global recovery from the pandemic.

Wendy’s rose 2% after reporting better-than-expected earnings before the bell. Lordstown Motors, eBay and Bumble are on deck for after-hour releases.

Through Friday, 87% of the S&P 500 companies that reported quarterly results have beat earnings estimates. The same percentage of companies beat revenue estimates during that timeframe.

On Tuesday, the Dow and S&P 500 closed at record highs following the Senate passing the $1 trillion infrastructure bill. The legislation earmarks $550 billion in new spending for areas including transportation and the electric grid. The Nasdaq Composite slid 0.49% on Tuesday, registering its second negative session in the last three.

The march to record highs for stocks comes despite Covid case numbers rising in the U.S. and around the world.

“Widespread vaccine distribution and distancing measures have helped limit the variant’s impact, but we could still see some drag on economic growth as some restrictions are reintroduced and consumers potentially become more cautious,” said Barry Gilbert, asset allocation strategist at LPL Financial. “While we may see an increase in market volatility due to the Delta variant, we believe the S&P 500 is still likely to see more gains through the end of the year.”

— with reporting from CNBC’s Yun Li. 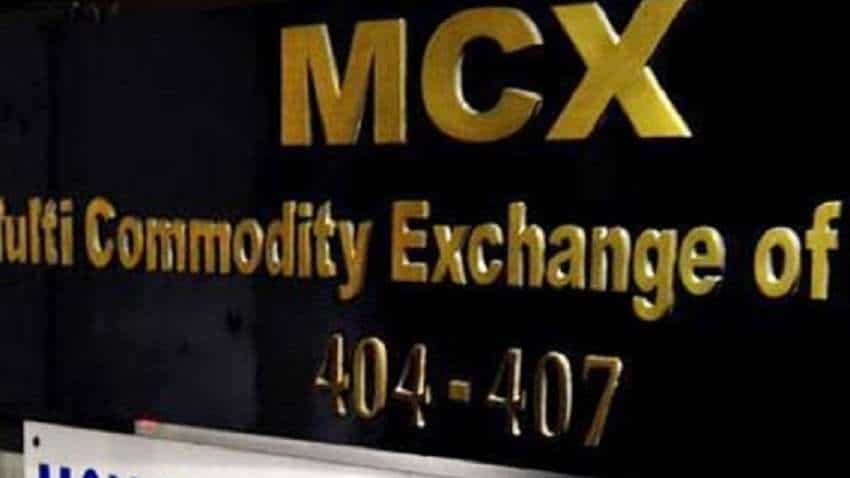