Skip to content
Home > Uncategorized > Fed officials feel rates are likely to stay where they are, minutes show

Federal Reserve officials expressed confidence at their most recent meeting about the state of the U.S. economy and figured interest rates likely would remain unchanged for a while, according to minutes released Wednesday.

That comes even as financial markets are pricing in a near-certainty of at least one cut this year and possibly two.

The central bank’s policymaking group voted at the Jan. 28-29 meeting to leave its benchmark overnight funds rate in a range between 1.5% and 1.75%. In coming to that decision, Federal Open Market Committee members noted that the outlook for the economy had gotten “stronger” just since the previous forecast in December.

Officials did make several mentions of possible dangers from the coronavirus, though the spread of the disease had just become an issue at the time of the meeting.

“They expected economic growth to continue at a moderate pace, supported by accommodative monetary and financial conditions,” the minutes said. “In addition, some trade uncertainties had diminished recently, and there were some signs of stabilization in global growth. Nonetheless, uncertainties about the outlook remained, including those posed by the outbreak of the coronavirus.”

Holding the line on rates “would give the Committee time for a fuller assessment of the ongoing effects on economic activity of last year’s shift to a more accommodative policy stance and would also allow policymakers to accumulate further information bearing on the economic outlook.”

The FOMC cut rates three times in 2019 but did not move in its previous two meetings. Though traders lately have been pricing in a high chance of another cut by September and about a 50-50 chance of an additional move lower by the end of the year, the minutes noted that “current stance of monetary policy was appropriate.”

However, officials did note risks. While stating that the easing of trade tensions would help, some members said they thought the U.S.-China deal’s impact “would be relatively limited” as many tariffs remain in place and further tensions could flare up. The minutes said policy would remain flexible if conditions change.

In addition to discussion about near-term issues, the meeting featured an ongoing review over the long-term direction of policy. Markets have been watching Fed communications for indication on inflation — specifically how the central bank will meet its target of 2%. Members discussed three scenarios involving ranges for inflation that would indicate the Fed would be willing to tolerate a rise above or fall below the target for a period of time. The post-meeting statement tweaked language to indicate that the Fed wants inflation “returning to” 2% rather than “near” it as previous statements had indicated.

The minutes stated that the Fed likely will finalize its strategy by midyear.

Part of that review focuses on whether the central bank’s aggressive policy moves during and after the financial crisis created instability. Fed economists said pulling down rates to near-zero had “modest” effects on asset prices like stocks, though the market has been on the longest bull run in history that coincided with the rate cuts and bond-buying operations that took the central bank balance sheet past $4.5 trillion at one point.

In addition to the talk of rates and the policy review, members discussed the ongoing intervention in overnight lending markets as well as the purchase of Treasury bills. The moves followed September’s tumult in the repo market, where banks go to get their short-term funding. A lack of liquidity sent overnight rates soaring, a reflection, Fed officials have said, with a level of bank reserves that got too low.

The Fed trading desk has been conducting daily repo operations and short-term T-bill purchases in an effort to keep markets running smoothly and to get bank reserves stored at the Fed up to a level that banks feel comfortable with.

Minutes described the operations as running smoothly, with a target date of winding them down after April.
Committee members noted that it was important to convey to the public that the repo operations were “technical” and “not intended to represent a change in the stance of monetary policy.”

The balance sheet is now $421 billion higher than it was in September before the repo issue arose. Bank reserves are now at $1.66 trillion, above the $1.5 trillion level Fed Chairman Jerome Powell has cited as being adequate. The minutes said the reserve level likely will drift back down to $1.5 trillion around tax season but then stabilize.

“Many participants stressed that, as reserves approached durably ample levels, the need for sizable Treasury bill purchases and repo operations would diminish and that such operations could be gradually scaled back or phased out,” the minutes said. 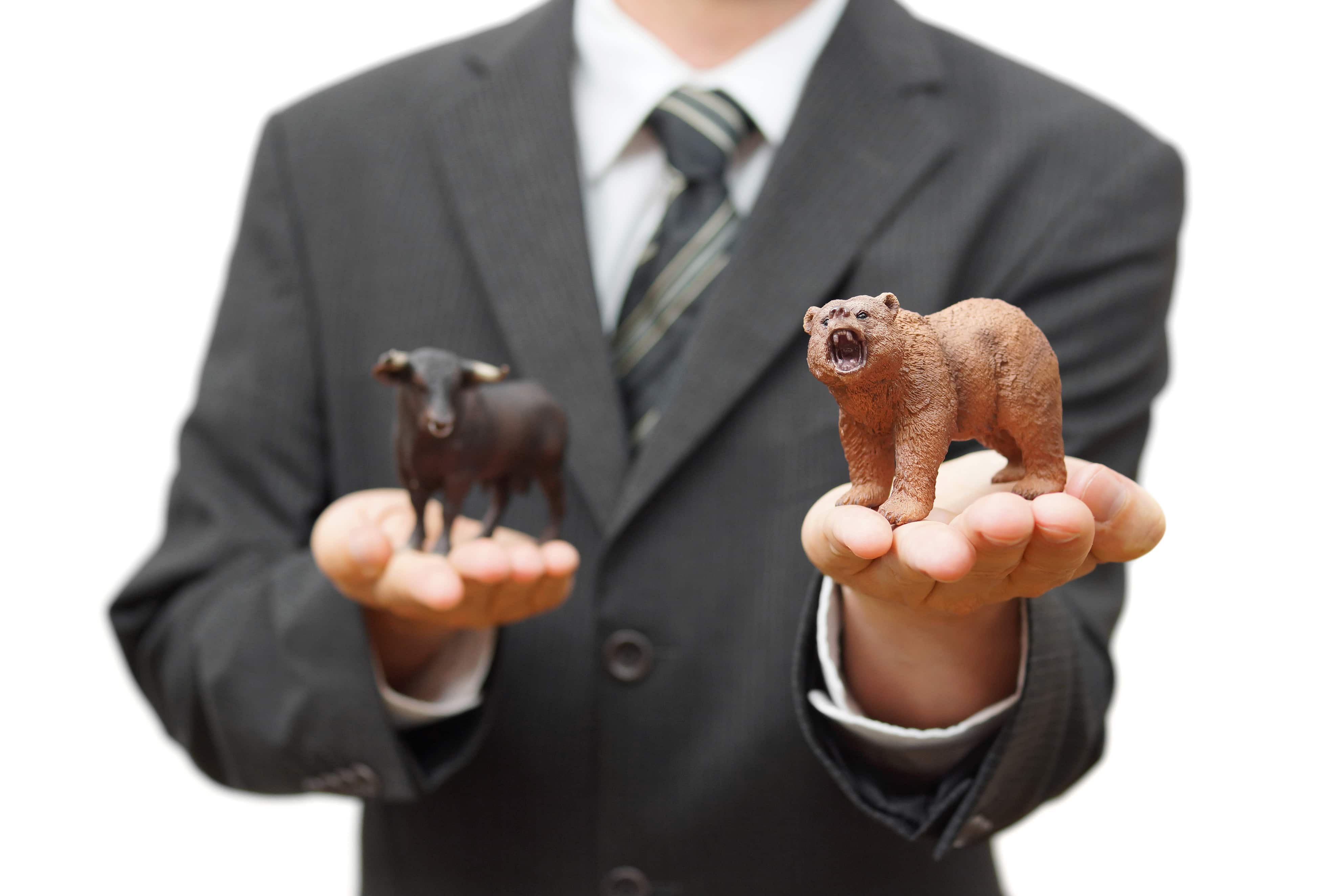