Federal Reserve officials could begin reducing the extraordinary help they’ve been providing to the economy by as soon as mid-November, according to minutes from the central bank’s September meeting released Wednesday.

The meeting summary indicated that members feel the Fed has come close to reaching its economic goals and soon could begin normalizing policy by reducing the pace of its monthly asset purchases.

The target date to end the purchases should there be no disruptions would be mid-2022.

The minutes noted that “participants generally assessed that, provided that the economic recovery remained broadly on track, a gradual tapering process that concluded around the middle of next year would likely be appropriate.”

“Participants noted that if a decision to begin tapering purchases occurred at the next meeting, the process of tapering could commence with the monthly purchase calendars beginning in either mid-November or mid-December,” the summary said.

The Fed next meets Nov. 2-3. Starting the tapering process in November is faster than some Fed watchers have indicated, with most expecting a December liftoff.

At the September policymaking session, the committee voted unanimously to hold the central bank’s benchmark short-term borrowing rate at zero to 0.25%. That went along with the decision to hold the monthly asset purchases at a minimum $120 billion.

In the “dot plot” of individual members’ expectations for interest rates, the committee indicated it could begin raising interest rates as soon as 2022. Markets currently are pricing in the first rate hike for next September, according to the CME FedWatch tool.

Officials stressed that the tapering decision should not be seen as implying pending interest rate hikes.

However, some members at the meeting showed concern that current inflation pressures might last longer than they had anticipated.

“Most participants saw inflation risks as weighted to the upside because of concerns that supply disruptions and labor shortages might last longer and might have larger or more persistent effects on prices and wages than they currently assumed,” the minutes stated.

The document noted that “a few participants” said there could be some “downside risks” for inflation as long-standing factor that have kept prices in check come back into play. The majority of Fed officials have been holding to theme that the current price increases are transitory and due to supply chain bottlenecks and other factors likely to subside.

Inflation pressures have continued, though, with a reading Wednesday showing that consumer prices are up 5.4% over the past year, the fastest pace in decades.

This is breaking news. Please check back here for updates. 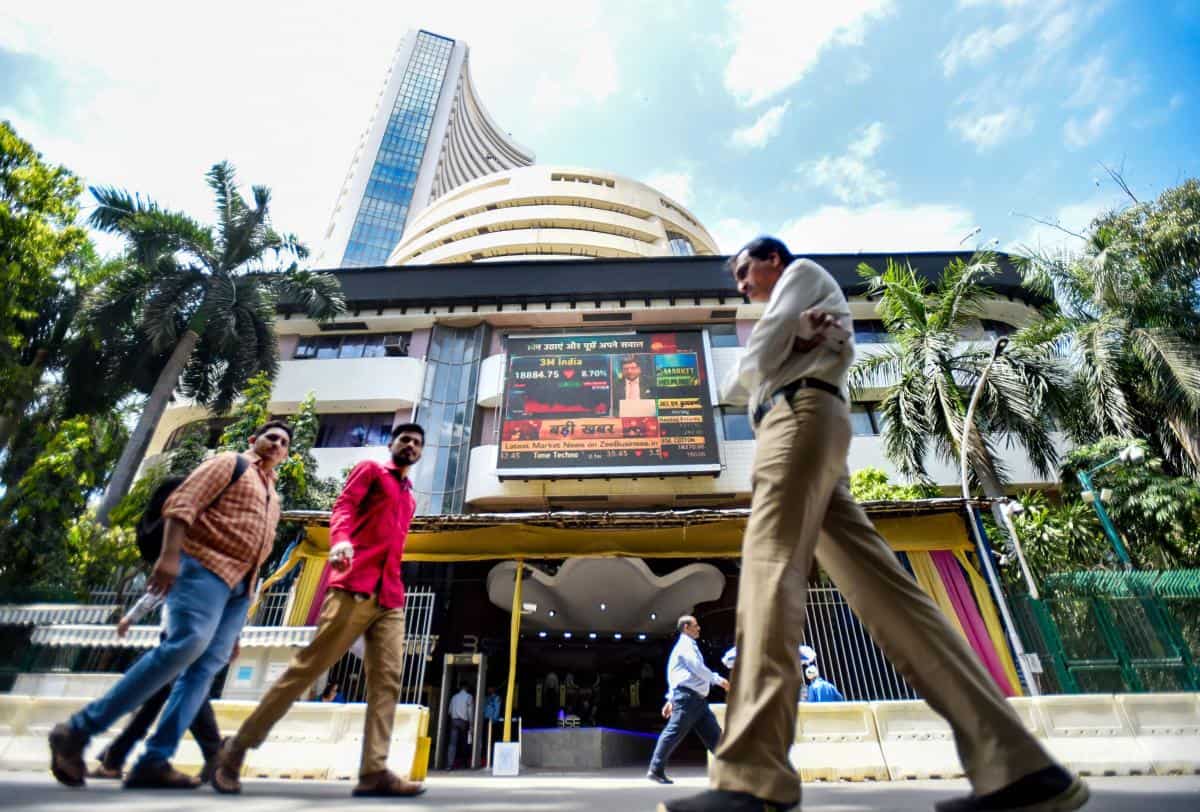