Skip to content
Home > Stock Market > For some Chinese businesses, there’s no going back to life before the coronavirus

This photo taken on March 23, 2020 shows employees eating during lunch break at an auto plant of Dongfeng Honda in Wuhan in China’s central Hubei province.

As the second quarter begins in China, it’s an altered landscape in the coronavirus-stricken economy with businesses that remain shut — some for good.

The official resumption of work rate has crept steadily higher since early February, when more than half the country extended a Lunar New Year holiday by at least a week in an effort to limit the spread of the disease known officially as COVID-19.

As of March 29, small and medium-sized enterprises nationwide had resumed work at a rate of 76.8%, up from around 60% about two weeks earlier, according to the Ministry of Industry and Information Technology’s monitoring of about 2.2 million smaller businesses’ use of cloud computing platforms.

But it’s unclear how quickly or whether that figure can reach 100%.

“Further increase in the resumption of work rate for medium, small and micro-sized enterprises may hit a bottleneck, because some small, medium and micro-sized enterprises may have collapsed, and the data may not increase much,” Bruce Pang, head of macro and strategy research at China Renaissance, said Monday, according to a CNBC translation of his Chinese-language comments.

As of Monday, more than 429,000 business have dissolved or suspended operations for the year so far, according to analysis from Qichacha, which runs a Chinese business information database.

Wholesale and retail had the largest share of business that dissolved operations, at about 38%, the data showed. Leasing and business services were second, at roughly 15%, followed by manufacturing, at around 8%. However, relative to the more than 126 million businesses still operating, the closures accounted for well below 1%, according to the data.

The coronavirus that emerged in late December in the city of Wuhan has killed more than 3,300 people in China. Even as the virus’ spread has stalled domestically, authorities are worried about a resurgence, especially since the disease has become a global pandemic that’s killed more than 39,000 people worldwide outside China.

As Chinese authorities try to limit the spread of the virus, especially from travelers returning from overseas, changing policies can make it difficult for businesses to resume operations. For example, the hard-hit movie theaters were on their way to re-opening gradually in the last week or so, until the China Film Administration said Friday that all theaters must shut and remain closed, according to state media reports.

In the meantime, China’s largest companies, such as major industrial enterprises, have official resumption of work rates of 98.6% as of March 28, with a slightly lower rate of workers returning to work at 89.9%. Those major industrial businesses have an annual revenue of at least 20 million yuan from their primary business operations.

But analysts point out those high figures do not necessarily capture how much businesses are producing and contributing to growth. China Renaissance estimates that for the large industrial enterprises, the economic utilization rate is at least 75%, according to a report published Tuesday.

Going forward, Pang noted that the global spread of the virus may cause some interruption in new orders for foreign trade companies in April, and the ability of domestic demand to match the drop in external demand is uncertain because the virus, employment and the state of small and medium-sized enterprises contribute to the investment and consumption appetite.

China’s privately run, smaller businesses contribute to the majority of growth and employment in the country. Yet they have tended to struggle in a state-dominated environment, particularly since the major banks are state-owned and prefer to lend to state-owned enterprises.

In face of the coronavirus’ impact on the economy, small businesses have been a focus of Beijing’s response, including most recently a meeting on Tuesday of the State Council, the country’s top administrative body. The newly announced measures specifically targeted small and medium-sized banks, offering an additional 1 trillion yuan (about $140.8 billion) for them to lend out at a special rate and cuts to the amount smaller banks need to have on hand, also known as the required reserve ratio.

“(Small and medium-sized banks) could be severely hit by the COVID-19 pandemic as many, if not most, of their debtors are already very likely to be experiencing financial difficulties,” Ting Lu, chief China economist at Nomura, said in a note Wednesday morning. “In this regard, the State Council’s policy announcement is focused on supporting both SMBs and small and medium-sized enterprises (SMEs).”

The added financial pressure comes as Chinese businesses, both private and state-owned, have come to grips with slower growth in the world’s second largest economy.

Analysis from Fitch Ratings published Monday pointed out that “over the last two years, there has been a significant uptick in the total number of bond defaults in China” that has also hit state-owned enterprises, once thought to always benefit from government support.

Defaults on bonds issued in China by privately owned enterprises is still far greater than that of state-owned enterprises, despite the latter accounting for 89% of onshore issuance during the two-year period, the Fitch report said.

“If the economic situation continues to deteriorate we’re going to see players in overcapacity (are) going to face a more challenging environment and their capability to receive support from their parent (for a recovery) is going to be weaker,” Jenny Huang, director of China corporate research, Fitch Ratings, said in a phone interview Tuesday.

The impending financial difficulties caused by the virus are worldwide.

Moody’s analysts said in a report on Friday they expect corporate defaults to rise around the world as the coronavirus hits economies globally. If the downturn in growth is sharp but short, the global default rate is expected to rise to 6.8%; that figure is predicted to climb to 16.1% if conditions resemble those of the global financial crisis.

In just one industry, checks in the retail sector in Southeast Asia saw traffic drop more than half in February and March from a year ago, hit both by the local spread of the virus and a drop in Chinese tourists, said Suresh Dalai, senior director at consulting firm Alvarez & Marsal focusing on retail operations in Asia.

He noted that the a well-capitalized retailer typically has three to six months of cash, plus access to a revolving line of credit. But the magnitude of retailers that are not in such good shape is more widespread, Dalai said, noting businesses are trying to talk to their suppliers, landlords and other partners to try to stay afloat for now.

Even as G-20 leaders pledge $5 trillion in support, and governments announce a slew of stimulus measures such as tax cuts, economists have been cutting their forecasts for growth this year in China and the world. Nomura’s Lu expects the Chinese economy to shrink another 0.5% in the second quarter, after an expected contraction of 9% in the first quarter.

Ultimately, the concern for governments such as China’s is ensuring people’s jobs.

As Liu Shangxi, president of the Chinese Academy of Fiscal Science, a research institution under the Ministry of Finance, said in a CNBC translation of a Chinese-language online post published Tuesday:

“To save businesses is to ensure domestic industrial chains and supply chains don’t have problems. Enterprises’ capital links need to be stabilized to avoid a large number of bankruptcies that would result in a reduction of existing jobs.”

China plans to hand out $1.5 million in a digital currency test during the Lunar New Year 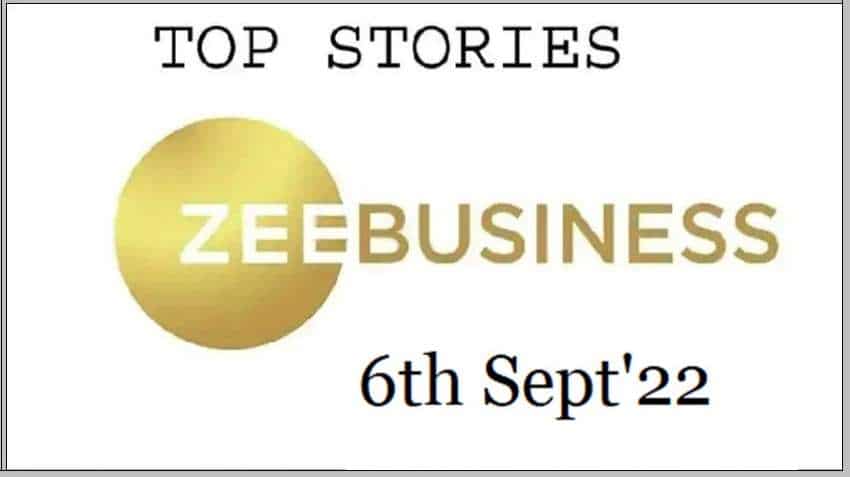