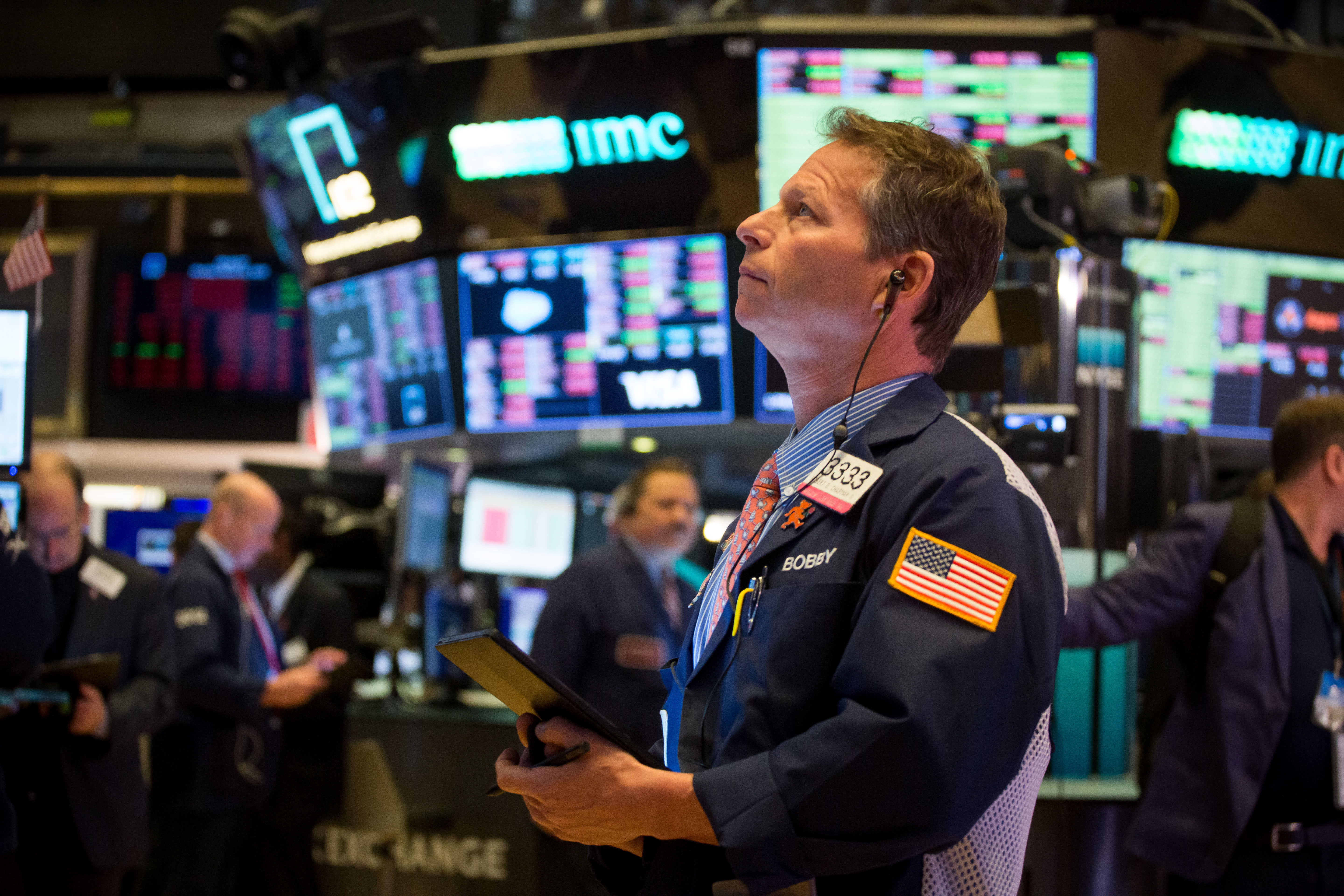 Stock futures climbed slightly in overnight trading on Monday as investors brace for what could be an ugly earnings season with the coronavirus wrecking havoc on global corporate profits.

Futures on the Dow Jones Industrial Average rose about 90 points. The S&P 500 and Nasdaq futures were also up slightly.

Earnings season is set to kick off on Tuesday with JPMorgan Chase, Wells Fargo and Johnson & Johnson reporting numbers in the morning. The first batch of results will give investors a sense of how devastating the hit to corporations could be from the pandemic.

Analysts expect S&P 500 earnings growth to decline 10.2% in the first quarter year-over-ear, according to Refinitiv. There is also an unusually wide range of estimates given the unprecedented uncertainty from the coronavirus.

“Even the lowered forecast may prove optimistic given some analysts have not adjusted numbers since mid-March in response to the lockdowns in many major cities throughout the country,” said Jeff Buchbinder, equity strategist for LPL Financial.

For the first quarter, 88 negative earnings pre-announcements have been issued by S&P 500 corporations, according to Refinitiv. A wave of major companies have already withdrawn their full-year guidance.

Following a massive rebound last week, stocks fell for the first time in three sessions on Monday as investors remained on edge about the coronavirus outbreak. The S&P 500 dipped 1% after jumping 12% in the prior week. The Dow fell about 300 points on Monday.

As of Monday, confirmed conronavirus cases in the U.S. have risen to at least 560,800, more than any other country in the world, according to Johns Hopkins University. The death toll in the U.S. totaled more than 22,800.

New York Gov. Andrew Cuomo struck an optimistic tone about the outbreak in New York state, the epicenter of the pandemic in the United States. He said Monday it appears that “the worst is over … if we continue to be smart going forward.” At least 10,000 people have died from the infection in the state.

President Donald Trump said in a press conference Monday that growth in new coronavirus infections stabilized, providing “clear evidence” that mitigation is working in the country. 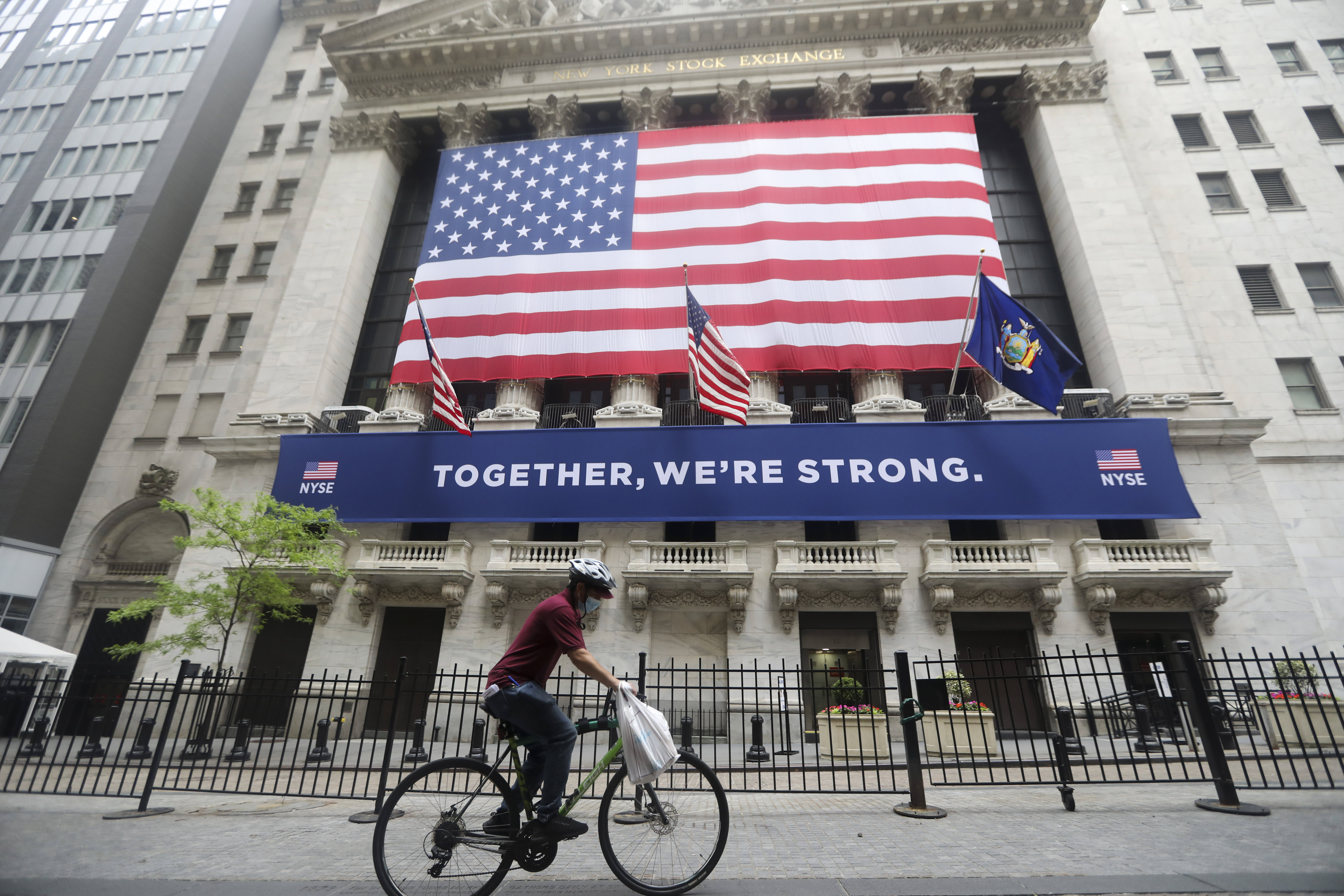 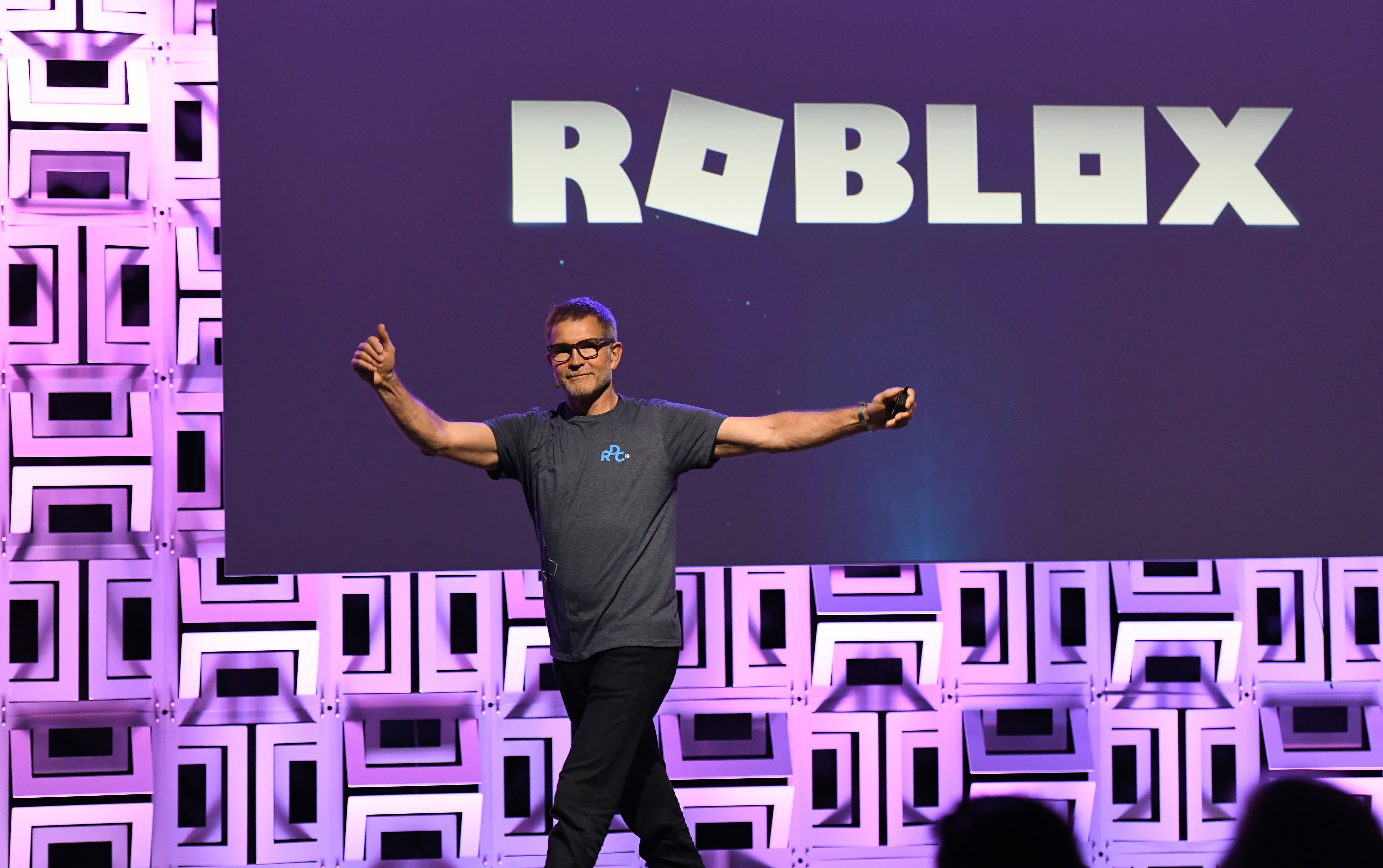 Roblox CEO Baszucki is worth over $4 billion, and his college bud’s VC firm just made a windfall 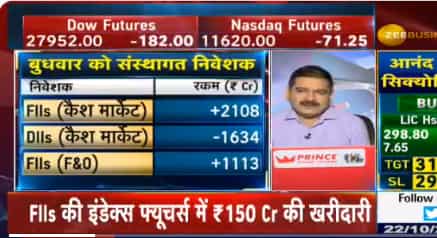