Meme stock king GameStop rallied more than 30% on Tuesday as some retail investors came back in full force despite an otherwise quiet market.

The video game retailer surged as much as 36.5% to $225 apiece in heavy trading volume. More than 7 million shares have changed hands, more than tripling its 30-day average, according to FactSet.

Other meme stocks were also popping.

Shares of AMC Entertainment jumped 21%. The movie theater chain was the most active stock on Fidelity’s trading platform as of 2:30 p.m. ET, according to the broker’s website.

Outside of the group favored by retail investors, the stock market seemed to be dull, with most investors eagerly awaiting a key Federal Reserve summit Thursday and Friday. The S&P 500 inched up 0.3% in afternoon trading.

Overall volume was light Tuesday with the SPDR S&P 500 ETF trading 24 million shares, about a third of its 30-day average, according to FactSet.

The Fed’s Jackson Hole symposium is expected to be market-moving, as central bankers could detail their plans for tapering monetary stimulus. The Fed has started discussions to pull back its minimum $120 billion a month bond-buying program by the end of this year. 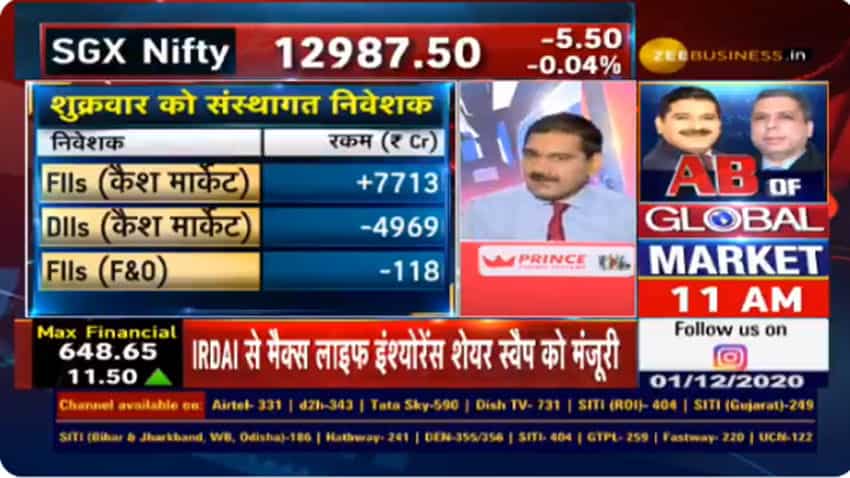 FII inflows in November great for markets, but will they continue? Anil Singhvi’s take on their Rs 65,000 cr buying spree