In the last quarter of Calendar 2019, the world economy had just started dropping some green signals amid the first phase of trade deal between the US and China. And markets were expecting more strength in riskier assets and a little pause in safe haven buying in gold.

However, the buoyancy was shortlived due to outbreak of coronavirus in China and rapid spread of the virus to other countries. This health hazard has created an emergency situation not only in China, but in the entire world. Trade activities have come to a halt in many parts of the world on fear of further spread of the virus, causing an immediate negative impact on economies, and ultimately on financial markets. This has triggered safe haven buying in bonds, dollar index and gold.

On MCX, gold saw a huge jump and touched a new high of Rs 43,788 from the low of around Rs 39,000, just a few points shy of Rs 44,000 level. In international markets, the yellow metal saw the high of around $1,692, a level never seen in last seven years. Speculative investors are also rushing into safe-haven assets, boosting net long positions in gold to the highest on record going back to 1993, latest CFTC data suggests.

Frequent revision of GDP data and various economic data estimates have further strengthened the yellow metal. Expectations of further monetary easing by central banks globally in response to the economic impact caused by the virus continue to provide support for gold. Also, currency debasement by global central banks, extremely low to negative bond yields and continued geopolitical tensions will create that cushion to gold prices and won’t let them slip below the key support near $1,520.

However, gold prices crashed on Friday along with stocks, which some analysts said happened because a rapidly spreading coronavirus began to impact demand for raw materials. Margin calls may also have impacted futures traders with exposure to other assets.

Most of the markets are down by more than 5 per cent so far in 2020. Hence, to protect their portfolios, people have started parking their money in gold. While higher prices have hit physical demand, investment demand remains on the higher side.

The World Gold Council says in January 2020 global gold ETFs and similar products added 61.7 tonnes to their holding, which now stands at all-time high of 2,947 tonnes. Futures market open interest have begun moving higher from $68.7 billion in December 2018 to $141.8 billion in February 2020, the highest since January 2013.

Market participants are wondering right now how this situation will eventually play out as the virus spreads to other countries and death toll rises. China seems to have managed to bring the situation under control. If it is contained, then we may see a sudden surge in trading activities, which will boost financial markets and the gold rally may take a pause. If the virus crisis prolongs, then gold may make newer highs in Indian market on investment buying, and touch $1,750 on comex. In Indian market, the yellow metal is most likely to touch Rs 44,600 level in the short term.

So, don’t take away gold from your portfolio, fall in love with it. It will pay you back in time of crisis and take care of your portfolio wealth. 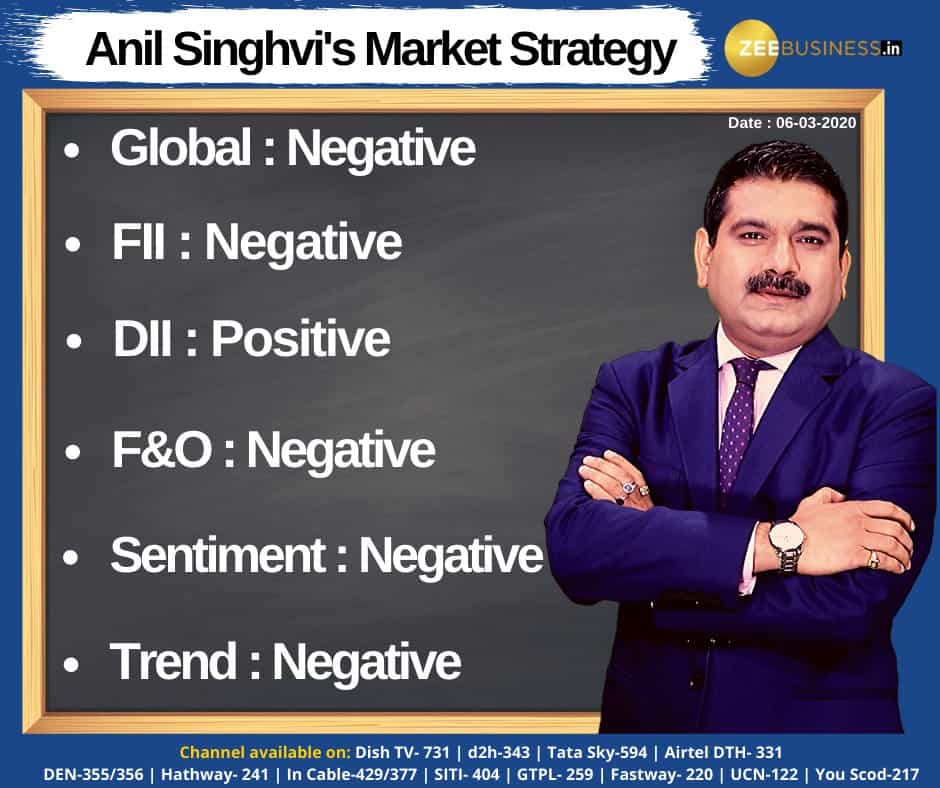