Goldman Sachs CEO David Solomon said that while there is “no question” that the initial U.S. response to the coronavirus pandemic was slow, progress is now being made and a “path forward” from the crisis will emerge in coming weeks.

“There’s no question, David, that we were late to this, we were slow to adapt,” Solomon said Thursday on CNBC in response to a question from anchor David Faber.

“But I really see now lots of focus” from the government and private companies, Solomon said. “With the resources we have, the ingenuity we have, the creativity, I’m very optimistic we’ll make progress and start to plot a path forward in the coming weeks.”

As the toll of the coronavirus mounts, news outlets have reported that the U.S. government squandered weeks of time to ramp up testing and prepare medical supplies for the virus. As activity in large cities and entire sectors of the economy have ground to a halt, the country is beginning to grapple with overwhelmed hospitals and a U.S. death toll that President Trump said could reach 240,000.

Solomon said that as testing and other measures ramp up, it will eventually give policymakers confidence in the trajectory of the virus. That understanding will “give us the opportunity to start to slowly open up parts of the economy,” he said.

Solomon also said that as shares of banks remain under pressure, he expected Goldman to continue to pay its dividend. The biggest U.S. banks declared a freeze on share buybacks last month, and some investors question whether banks will have to halt dividends as well.

He also said that Goldman wouldn’t lay off employees during this crisis, and announced a $300 million effort to help small businesses and hard-hit communities. 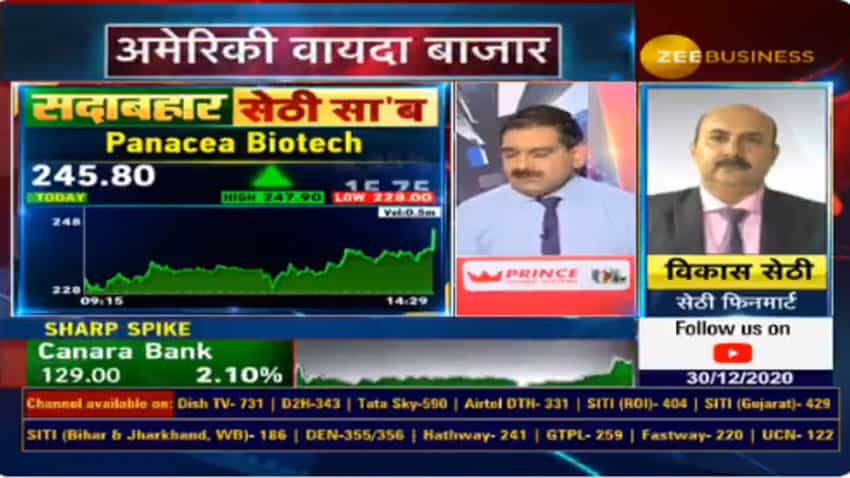