The New York Stock Exchange (NYSE) is pictures on May 26, 2020 at Wall Street in New York City.

Shares of Apple and Microsoft were down 1.6% and 1%, respectively. Amazon dropped 2.25% and Alphabet slid 1.66%. Facebook shares closed 3.3% lower and Netflix lost 2.8%. Those losses added to Big Tech’s steep declines this month. For September, Facebook, Amazon, Netflix, Microsoft and Apple are all down at least 10%.

Mixed messaging around a potential coronavirus vaccine, as well as lingering concerns around the passage of further fiscal stimulus, also weighed on the market. President Donald Trump said late Wednesday that the U.S. could distribute a vaccine as early as October, contradicting the director of the Centers for Disease Control and Prevention, who told lawmakers earlier in the day that vaccinations would be in limited quantities this year and not widely distributed for six to nine months. Trump also suggested he could support a larger stimulus package, but a Politico report suggested Senate Republicans appeared reluctant to do so without more details on a bill.

Consumer sentiment data is set for release Friday at 10 a.m. 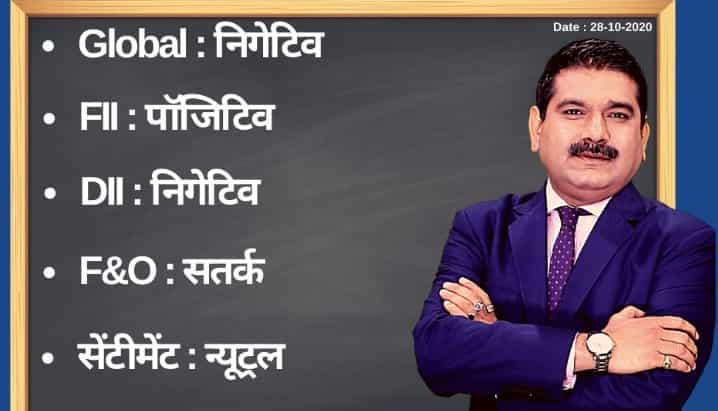