US President Donald Trump speaks during a press briefing at the White House in Washington, DC, on March 16, 2020.

The Labor Department said a record 6.6 million people filed for unemployment benefits the week of March 27. That’s more than double the previous week’s total of 3.28 million. “The news is terrible and I’m not sure why the estimates the past two weeks have been so far off but we all know how rough things are,” said Peter Boockvar, chief investment officer at Bleakley Advisory Group. The grim data initially dampened market sentiment, but a rally in oil gave stocks a boost. U.S. crude had its best day ever, soaring 24% after President Donald Trump told CNBC he expects Saudi Arabia and Russia to reach a deal on a production cut.

Chevron and Exxon Mobil led energy stocks higher, surging 11.03% and 7.65%, respectively. Boeing shares were a drag on the Dow once again, however, closing 5.68% lower.

All eyes will be on the March jobs report, which is scheduled for release Friday at 8:30 a.m. 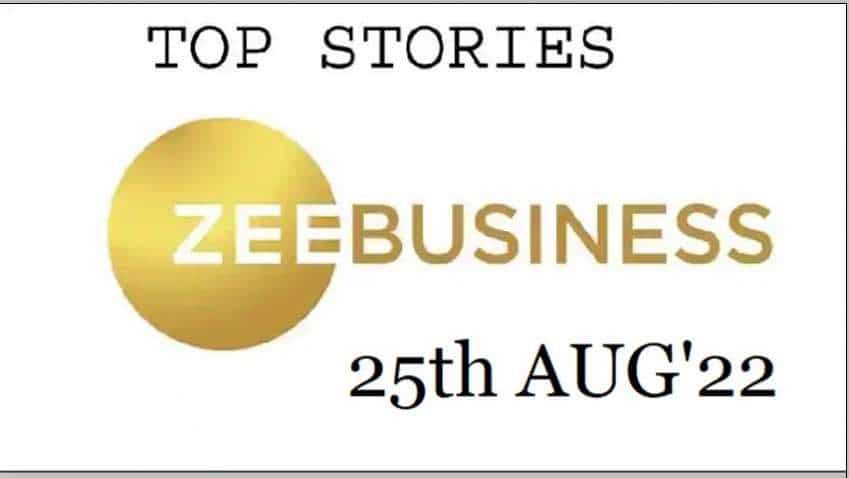