Tan Min Liang, the co-founder, CEO and executive director of Razer, at a press conference on the proposed listing of Razer at JW Marriott Hotel Hong Kong in Admiralty.

Razer, which makes laptops, PC peripherals and other products for gamers, is currently listed in Hong Kong. But the company was founded in the U.S., where it also headquartered, and makes most of its revenue there.

“I’ve definitely considered” a secondary listing in the U.S., Tan said in an interview. Gamers are asking “daily” why Razer doesn’t already trade on a U.S. exchange, he added.

Tan said the company was “in the midst of internal discussions” on whether to go public in the U.S. “We’ve got nothing to announce at this point in time but it’s something that we do look at.”

Razer is one of many gaming companies that have flourished during the coronavirus pandemic as lockdown restrictions led to a surge in activity.

“The vast majority of business is actually out of the U.S., followed by Europe, and then Asia,” which is “primarily” driven by sales in China, Tan told CNBC. “I would say the makeup is still 40-50% in the U.S.”

While Razer is mostly known for its hardware business, the company is also heavily investing in software and services.

Razer had been hoping to expand into retail banking but has scaled back those ambitions after failing to secure a license in Singapore, its Asian headquarters.

“We are now really focusing on scaling our B2B side of things,” Tan said, referring to business-to-business transactions. “Right now our focus really is to enable B2B for the fintech business and B2C [business-to-consumer] which is the virtual credits for the Razer Gold business.”

Razer’s online credits have previously been described as a “virtual currency” for gamers. However, Tan says the firm “spent a lot of time calling Razer Gold a virtual credit” as it must follow regulations.

Asked whether Razer Gold could become a cryptocurrency, like bitcoin, Tan said Razer was “interested” in the world of cryptocurrencies but had no immediate plans to make a move in the space.

“The curious thing about [Razer Gold] is we’ve actually kept it on a closed loop,” Tan said. “We could literally open it up on a blockchain tomorrow [and] it could literally be one of the biggest virtual currencies in the world.”

“I think it is definitely one of the areas we see a huge amount of potential,” he added. “But we are really taking our time to really understand the different cryptocurrencies out there, the blockchain technologies out there, before we do make a move.”

Razer was founded by Tan, a Singaporean entrepreneur and former lawyer, in California back in 2005. The business is now worth over $2 billion on the Hong Kong market. Razer’s share price is down about 27% year-to-date, although it’s up over 13% in the past year. 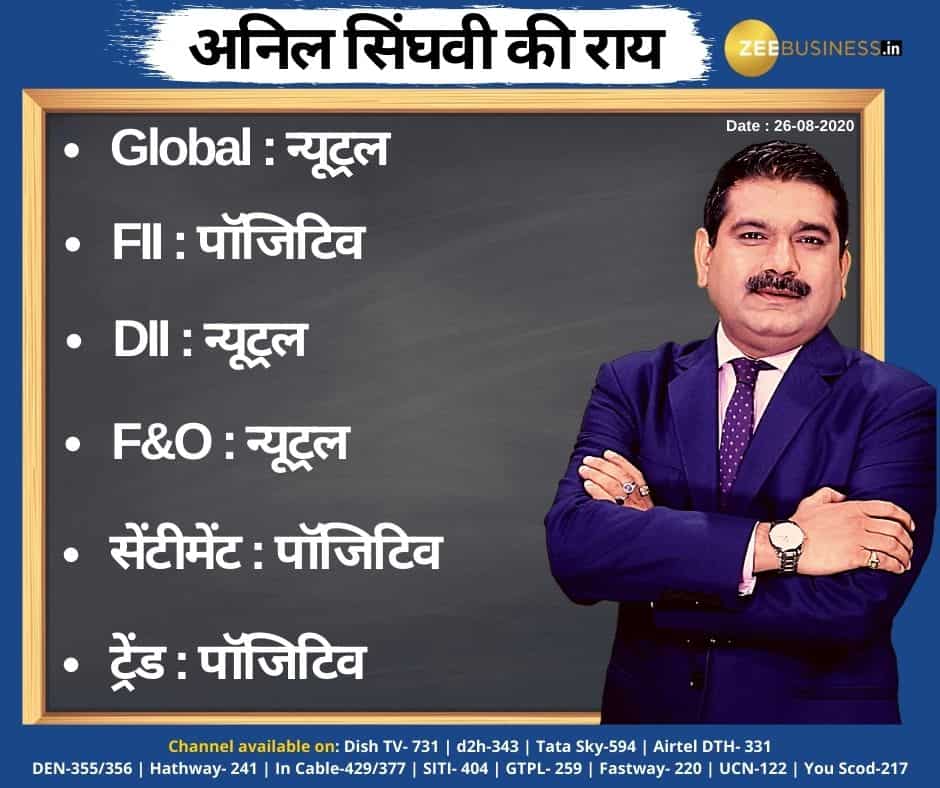 Dataminr CEO Ted Bailey on eyeing an IPO in 2023