Before the stock market opened, the Federal unveiled details of its much-anticipated Main Street lending program and other initiatives, a total of $2.3 trillion in loans to help businesses and municipalities.

“The Fed is on its game. This is what is needed because we’ve got to fight off a depression,” Cramer said on “Squawk Box.” “We’ve got to get America open for business.”

The Dow Jones Industrial Average was rallying again Thursday following the Fed’s announcement. Blue chips were up about 500 points, or 2%, adding to Wednesday’s nearly 780-point gain. However, as of Wednesday’s close, the Dow was still over 20% lower than its record high in February.

“We need the science too. Science is lagging the Fed,” the “Mad Money” host said, predicting that if new U.S. coronavirus cases were to continue to slow and a scientific breakthrough arrived, the economy could be reopened next month.

“That’s what at stake — how quickly we can reopen it,” Cramer said. “There’s a lot of people in Washington that feel if we have wait two months, then this is a depression. If we have to wait one month, then it’s going to be a … [U-shaped] recession.”

Cramer, whose criticism of the Fed’s actions during the financial crisis are well-known, praised the leadership of Chairman Jerome Powell. Cramer also was critical of Powell and the Fed for the central bank’s 2018 interest rate hikes.

“I think this is Jerome Powell being so ahead of the game versus what we saw in 2008, where there was just a lot of bickering,” Cramer said.

The Fed’s municipal loan commitments provide an answer to questions about whether states and local governments would be able to handle the financial strain from the outbreak, Cramer said. “Well bingo, we just got a huge backstop.”

The programs that Fed announced Thursday enhance the already-aggressive moves by central bankers to keep markets functioning and support the economy. Last month, the Fed cut interest rates to near zero and pledged no limit quantitative easy asset buying. 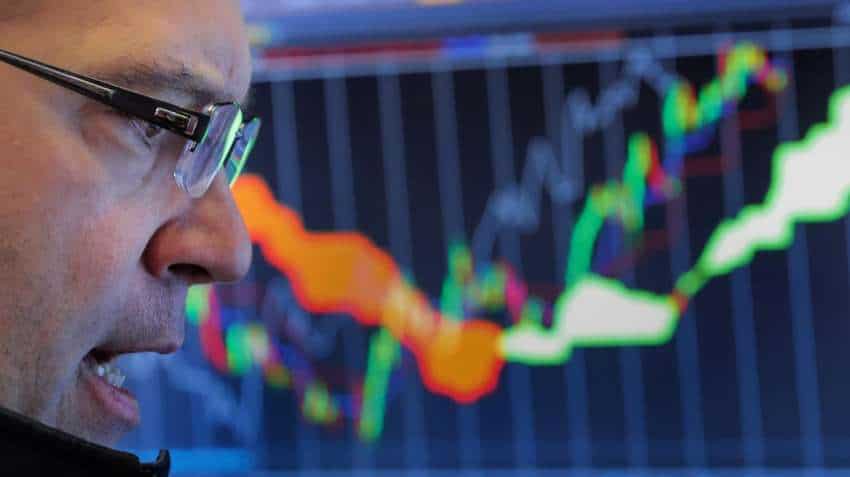 Yes, you can get unemployment benefits if you’re laid off again. Here’s what you need know