More households got a monthly payment of the child tax credit in August, reaching an additional 1.6 million kids relative to July, the Treasury Department and IRS said Friday.

The IRS disbursed $15 billion to families in the second round of payments, issued Friday to households with about 61 million total children, according to the agencies’ announcement.

However, about 15% of families who received a direct deposit in July will instead get a paper check in the mail for their August payment due to a “technical issue,” according to the announcement. The Treasury and IRS expect that problem to be resolved by the time the next payments are issued Sept. 15.

Families can visit the Child Tax Credit Update Portal to see if they’re receiving a direct deposit or paper check in August.

The monthly payments are an advance on half the portion of a family’s annual child tax credit. Households can opt out of receiving monthly payments and instead get their full credit during the 2022 tax season.

There are many reasons more families are getting a monthly payment in August than July, according to a Treasury official.

Additional tax returns have been processed, and more families who don’t typically file a tax return signed up for payments through a new IRS online portal, according to the official. The IRS also continues to improve its payment files and identify new families eligible for funds, the official said.

Around 4 million children in low-income families are at risk of not getting payments of the expanded tax credit this year, due largely to limited data the federal government has on these individuals, according to a report published last month by the Center on Budget and Policy Priorities.

The monthly installments were created by the American Rescue Plan. The pandemic relief law also raised the total annual credit amount for qualifying families – up to $3,600 for children younger than age 6 and $3,000 for those between 6 and 17. (That amount is up from $2,000.)

The credit is also fully refundable and more low-income families are also eligible.

The enhancements are temporary and will end after this year unless Congress extends the timeline. Senate Democrats’ $3.5 trillion budget framework, which passed this week on a party-line vote, would extend the enhanced credit but didn’t specify a duration.

Stock futures are flat ahead of more retail earnings 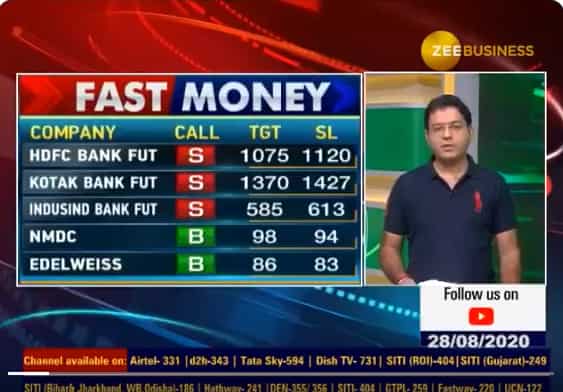