Goldman Sachs appeared to have one of the larger dividend increases, a 25% bump to $2.50 per share. Last week, analysts had highlighted Goldman’s results, saying that it was a surprise winner of the Federal Reserve’s annual stress tests and that it would have more capital flexibility as a result.

While all 34 banks involved in the regulatory exercise passed last week, analysts focused on the biggest American banks including JPMorgan, saying that an unexpected rise in stress capital buffers would mean they might have to keep dividends flat and scale back or even eliminate share buybacks.

JPMorgan confirmed some of those fears on Monday, saying that “higher future capital requirements” are the reason it intends to keep its quarterly dividend frozen at $1 per share. Minutes later, Citigroup disclosed that it was keeping its quarterly payout at 51 cents.

“We will continue to use our capital to invest in and grow our market-leading businesses, pay a sustainable dividend and we will retain capital to fully satisfy our future regulatory requirements,” JPMorgan CEO Jamie Dimon said in the release. He added that the Fed exams showed that the industry could serve as a “source of strength for the broader economy” during times of tumult.

But the worst of investors’ concerns appear to have gone unrealized. Morgan Stanley banking analyst Betsy Graseck had warned on Friday that JPMorgan and Citigroup may have to drop share repurchases altogether to stay comfortably above the new required capital levels.

In April, JPMorgan announced a new $30 billion stock repurchase plan that began May 1.

When asked if that plan was still intact, a JPMorgan spokeswoman said that the bank “continues to have board authorization for buybacks.”

Overall, the dividend increases this year paled in comparison to last year’s action. Morgan Stanley doubled its dividend after the 2021 stress test.

Shares of JPMorgan, Bank of America, Citigroup and Wells Fargo were roughly unchanged in trading after the close of regular markets in New York, while Morgan Stanley rose 3.3% and Goldman advanced 1.7%.

That $600 unemployment benefit is likely going away. New plan would pay Americans a ‘bonus’ to return to work 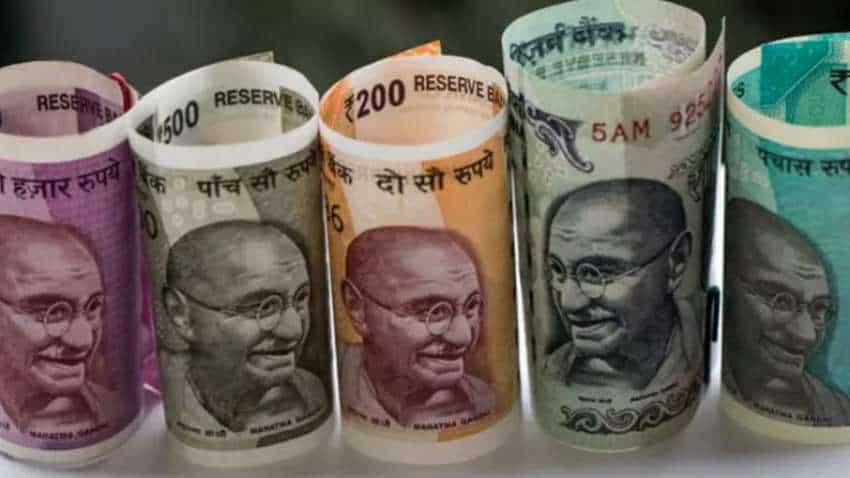 Indian Rupee may rise up to 74.70 as COVID-19 hurting US Dollar, says Anindya Banerjee