JPMorgan Chase said it was instituting mandatory diversity and inclusion training for its managers after a December New York Times article detailed racial discrimination at a branch in Arizona.

The bank, which admitted to failures tied to the report in January, said Tuesday in a staff memo it had targeted several areas where it could improve its culture and processes to prevent more incidents from happening. That includes diversity training for all of the bank’s 257,000 employees, with special training for managers, the New York-based lender said.

“We know that it is essential for managers to be inclusive leaders and we will focus on helping them recognize ways they can be intentional about inclusion as they recruit, hire, retain and develop diverse talent,” the company added.

JPMorgan, the biggest U.S. bank by assets, also said it was improving the ways it takes in employee complaints, bolstering hiring programs, and simplifying how customers find products and services.

In the New York Times article, a black JPMorgan employee and customer experienced racial discrimination by managers at branches in the Phoenix, Arizona area, and had made audio recordings as evidence. In one case, the customer had difficulty attaining private client status despite moving a hundred thousand dollars to the bank.

“We are all the keepers of our culture and we are committed to ensuring that ours is one where all employees and customers are treated equally and fairly, and where all of us receive the opportunity and mutual respect we deserve,” the bank said. 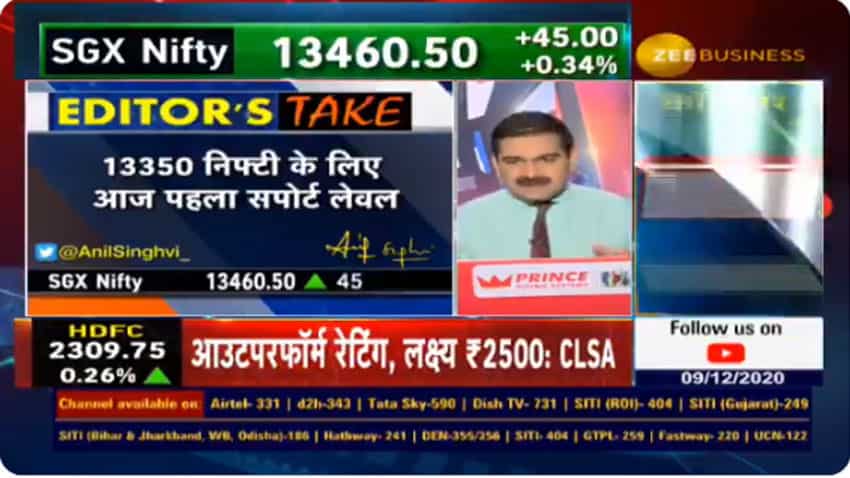