A man is reflected in a sign outside of the JPMorgan Chase headquarters in New York City.

JPMorgan Chase is close to paying almost $1 billion to resolve government investigations into the alleged manipulation of metal and Treasuries markets, according to a person with knowledge of the matter.

A settlement between New York-based JPMorgan and several U.S. agencies could come as soon as this week, according to Bloomberg, which first reported news of the fine. The deal would resolve probes from the Justice Department, the Commodity Futures Trading Commission and the Securities and Exchange Commission.

A penalty of that size would be a record for spoofing, which is when sophisticated traders flood markets with orders that they have no intention of actually executing. The practice was banned after the 2008 financial crisis and regulators have made it a priority to stamp out.

While JPMorgan may be forced to admit wrongdoing in the settlement, the deal isn’t expected to result in business restrictions on other areas of the firm, said the person, who declined to be identified speaking about government probes. Spokespersons for the bank and the DOJ declined to comment.

The case was revealed in September 2019 when a 14-count criminal indictment against three current or former JPMorgan employees, including the global head of base and precious metals trading, was unsealed.

The indictment alleges the traders, along with eight unnamed co-conspirators who worked at JPMorgan offices in New York, London and Singapore, participated in a racketeering conspiracy in connection with a multiyear scheme to manipulate the precious metals markets and defraud customers.

They each were charged with one count of conspiracy under the Racketeer Influenced and Corrupt Organizations Act, or RICO, which historically has been used in mafia prosecutions, as well as other federal crimes in connection with manipulating precious metals futures markets.

Nowak and several others in the case pleaded not guilty and seek dismissal of the charges, while others have cooperated with the authorities. 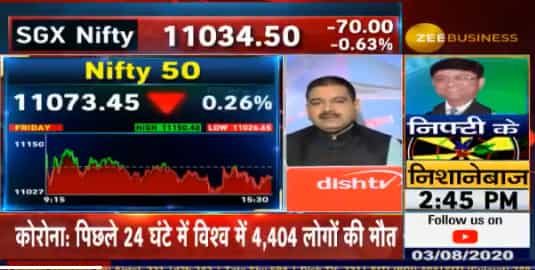