“Shark Tank” investor Kevin O’Leary is a big believer in non-fungible tokens — he even thinks they have a shot at becoming bigger than bitcoin.

O’Leary, the chairman of O’Shares Investment Advisers, said his belief in NFTs stems from the idea that can they prove ownership of real-world items, such as designer watches or flash cars, digitally rather than with paper records.

NFTs are one-of-a-kind crypto tokens that serve to track the provenance and authenticity of rare virtual collectible items such as art and sports memorabilia. There have also been efforts to bring NFTs to physical assets.

“We’ll see what happens but I’m making that bet and I’m investing on both sides of that equation.”

Barely anyone had heard of NFTs in 2020, but they became a huge phenomenon the following year. More than $20 billion worth of the tokens changed hands throughout 2021, according to some estimates. The trend gained particular public attention after a collage by the digital artist Beeple, whose real name is Mike Winkelmann, was sold for a record $69 million.

However, there are concerns about the sustainability of the market. Some have compared it to the initial coin offering frenzy of 2017, which saw several investors get defrauded by betting on start-ups through unregulated token sales. Meanwhile, there have been a number of scams and instances of stolen art, raising red flags for some traders.

The millionaire Canadian investor has changed his tune on crypto over the years, having previously called bitcoin “garbage.”

More recently, O’Leary has warmed to the space, viewing it as a way of diversifying from other assets such as real estate amid rising inflation. He is particularly bullish on “decentralized finance,” a trend that aims to replicate traditional financial products using blockchain.

O’Leary recently disclosed that his largest position is in ether, while he also owns some polygon, solana and bitcoin.

Around 40% of new checks O’Leary has written in the last six months were for crypto and blockchain-related ventures.

O’Leary stressed the importance of ensuring crypto becomes regulated. Regulators in the U.S. and elsewhere are racing to catch up with developments in the market to prevent potential money laundering and protect consumers from financial harm.

“Different geographies have different policy regarding crypto,” O’Leary said. “You have to go and find jurisdictions that are more progressive.”

He cited Canada, his home country, as an example of a jurisdiction that is more progressive than others on the issue of crypto.

Canada was the first to approve an exchange-traded fund that gives investors exposure to bitcoin. Though the U.S. Securities and Exchange Commission has since greenlit a bitcoin-linked ETF, the product tracks futures contracts instead of investing in bitcoin directly.

O’Leary also cited the United Arab Emirates and Switzerland as other countries that are opening up to crypto.

“You have to be optimistic and constructive,” O’Leary said. “The floodgate of capital will come in through sovereign and pension plans that doesn’t exist yet.”

Of particular concern to regulators are stablecoins, digital tokens pegged to the value of sovereign currencies like the dollar. Economists worry notable stablecoins like tether and USD Coin may not have the appropriate reserves available to justify their claims of being backed by dollars.

“I think [stablecoins] will also get a chance to shine in the sun as a great way to get yield when you can’t get any yield on cash,” O’Leary said. 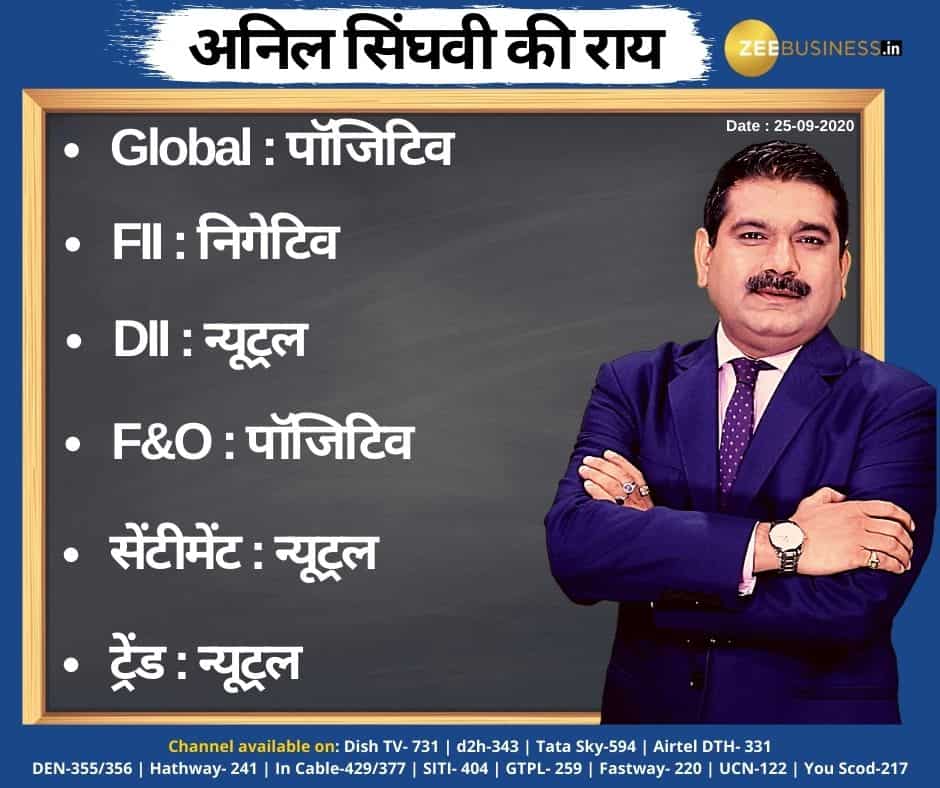 Bitcoin blows past $48,000 to hit another record high as major financial firms warm to crypto