National Economic Council Director Larry Kudlow tried on Tuesday to assuage concerns over the cornavirus and its impact on the U.S. economy.

“We have contained this. I won’t say [it’s] air-tight, but it’s pretty close to air-tight,” Kudlow told CNBC’s Kelly Evans on “The Exchange.” He added that, while the outbreak is a “human tragedy,” it will likely not be an “economic tragedy.”

“There will be some stumbles. We’re looking at numbers; it’s a little iffy,” Kudlow said. ” But at the moment … there’s no supply disruptions out there yet.”

Kudlow’s comments came as the stock market tanked for a second straight day amid worries the coronavirus outbreak would lead to a prolonged global economic slowdown.

The Dow Jones Industrial Average traded 660 points lower on Tuesday, down more than 2%. On Monday, the 30-stock average had its worst day in two years, dropping more than 1,000 points.

Investors dumped equities in favor of U.S. Treasurys, which are traditionally seen as a safe haven during volatile stretches for the stock market. The benchmark 10-year Treasury yield dropped to 1.32% to reach an all-time low. Its 30-year counterpart also traded at a record low. Yields move inversely to prices.

Still, Kudlow said the U.S. is “holding up nicely,” adding: “All I can do is look at the numbers.”

Bank stocks dive after the Fed slashes rates to curb coronavirus impact, JPMorgan off by 4% 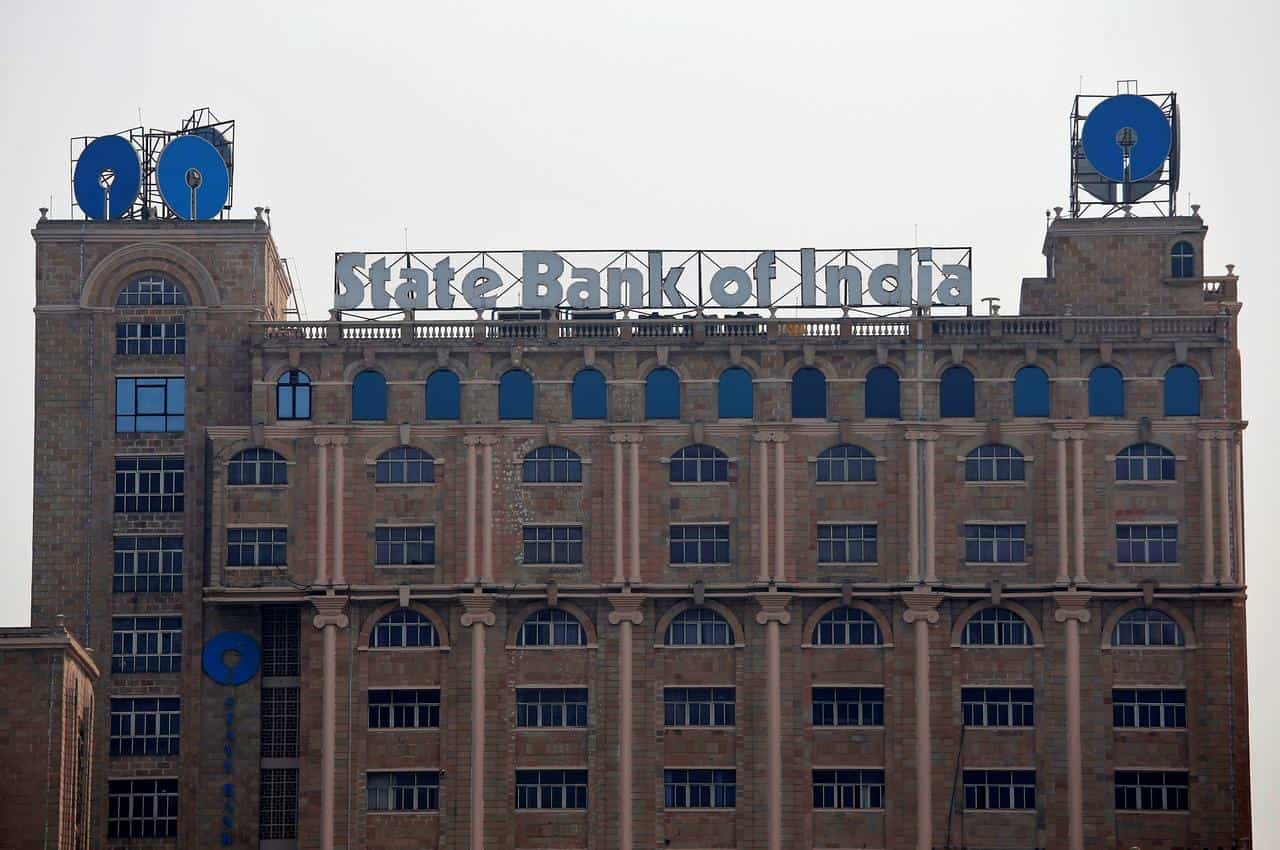