Oil prices moved lower in overnight trading after OPEC and its allies agreed to cut production by 9.7 million barrels per day. The deal, which was finalized on Sunday after marathon discussions that spanned four days, is the single largest output cut in history.

The group, known as OPEC+, initially proposed cutting production by 10 million barrels per day — amounting to some 10% of global oil supply — on Thursday, but Mexico opposed the amount it was being asked to cut, holding up the final deal. Under the new agreement, Mexico will cut 100,000 barrels per day, instead of its initial allocation of 400,000 barrels per day.

“Unprecedented measures for unprecedented times,” Ed Morse, Citi’s global head of commodities, wrote in a note to clients on Sunday. Morse said the cut will have a significant impact in the second half of the year and help lift prices to the mid-$40s by year-end, but that there will be short-term pain while the market rebalances.

“It’s simply too late to prevent a super-large inventory build of over one billion barrels between mid-March and late May and to stop spot prices from falling into single digits,” he said.

On Thursday WTI crude dropped more than 9% as traders feared the cut wouldn’t be big enough to combat the fall off in demand caused by the coronavirus pandemic. For the year WTI is down 62%, while Brent has shed 52%. The market was closed on Friday.

“This is at least a temporary relief for the energy industry and for the global economy,” Rystad Energy’s head of analysis Per Magnus Nysveen told CNBC in an email. “Even though the production cuts are smaller than what the market needed and only postpone the stock building constraints problem, the worst is for now avoided.”

President Donald Trump, who was heavily involved in brokering a deal between Saudi Arabia and Russia after a price war broke out between the two countries, cheered the agreement saying in a tweet that it’s a “great deal for all.” “This will save hundreds of thousands of energy jobs in the United States,” he added.

“The output cut may help somewhat, but the market situation remains stacked against the producers, especially in the short-term,” added Again Capital’s John Kilduff. “Prices will likely grind lower, as the global backlog of crude oil grows. A retest of the $20.00 level is likely over the next few weeks.”

OPEC+ is hoping that nations outside of the group, including the U.S., Canada and Norway, will also cut back on production in an effort to shore up prices. Trump has said that market forces will naturally curb output.

U.S. Energy Secretary Dan Brouillette reiterated this point on Friday, saying that about two million barrels per day of U.S. production would have been taken offline by the end of the year, with the number potentially as high as three million.

“Today’s crisis transcends the interests of any one nation and requires a swift and decisive response from us all. Failure to act has far reaching consequences to each of our economies,” he said Friday in prepared remarks at the G20 meeting. “This is a time for all nations to seriously examine what each can do to correct the supply/demand imbalance,” he added. 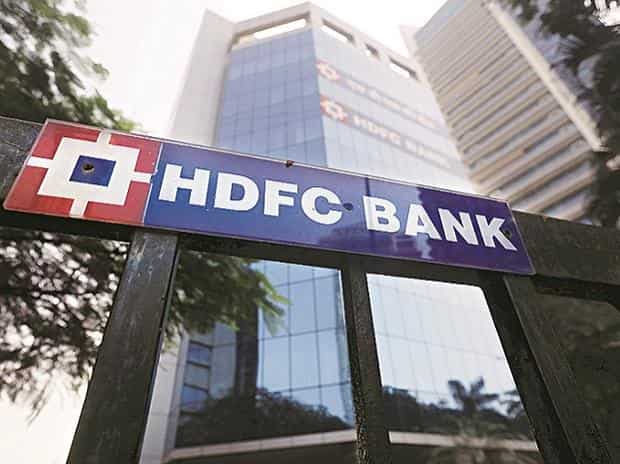