LONDON — Checkout.com, a $15 billion payments start-up based in Britain, has hired Meta executive Meron Colbeci as its chief product officer.

Colbeci joined Meta, the company formerly known as Facebook, in 2018 as director of product management to help develop its Novi cryptocurrency wallet and other payment initiatives.

“David is an icon and a financial services visionary,” Colbeci told CNBC via email “I learned a lot from him in our time together and consider him a mentor and a friend, but I was attracted to what Checkout.com had to offer and the company’s vision for the future of payments.”

Meta announced Colbeci’s departure internally last week and he started working for Checkout.com this week. He says he learned about Checkout.com while Novi was a customer of the payment processor.

“I was inspired by its focus on building customer-first technologies that help democratize access to the digital economy,” Colbeci said, adding Checkout.com’s focus on new areas like digital currencies also drew him in.

Colbeci will initially join Checkout.com from its office in the San Francisco Bay Area, California, but he plans to relocate somewhere in Europe over the next year.

Founded in 2012 by college dropout-turned-fintech entrepreneur Guillaume Pousaz, Checkout.com processes digital payments for companies ranging from Sony to Klarna. It competes with the likes of PayPal, Block, Stripe and Adyen.

Checkout.com is one of Europe’s biggest privately-held fintech firms, with a valuation of $15 billion. The London-headquartered company has raised a total of $830 million from investors to date.

It has been on a hiring spree this year, going from 1,000 employees at the start of 2021 to a 1,600-strong global headcount today. Among those hires were a series of new C-suite executives in tech, finance and marketing.

In addition to its main European market, Checkout.com also does business in the Middle East and Asia, and has been expanding into the United States.

This year has been a record one for European start-ups, which are on track to raise over $120 billion in venture capital funding, according to a report from London-based tech investors Atomico.

Colbeci’s departure from Meta is the latest in a string of high-profile exits at the company.

Meta has struggled to get its crypto initiative off the ground amid intense scrutiny from regulators, who worry it could disrupt the financial system and lead to criminal activity such as money laundering.

Diem, a proposed stablecoin backed by a consortium of firms including Meta, was initially envisioned as a single token underpinned by a basket of sovereign currencies.

Originally known as libra, the digital coin has since been watered down significantly, with the group overseeing it now only planning to release a version tied to the value of the U.S. dollar.

Novi, Meta’s crypto wallet, was recently released as a pilot with a handful of users in the U.S. and Guatemala. It is using a lesser-known stablecoin called paxos rather than diem.

Unlike most cryptocurrencies, stablecoins are intentionally designed to prevent volatility, with most tracking the price of government-backed currencies like the dollar. 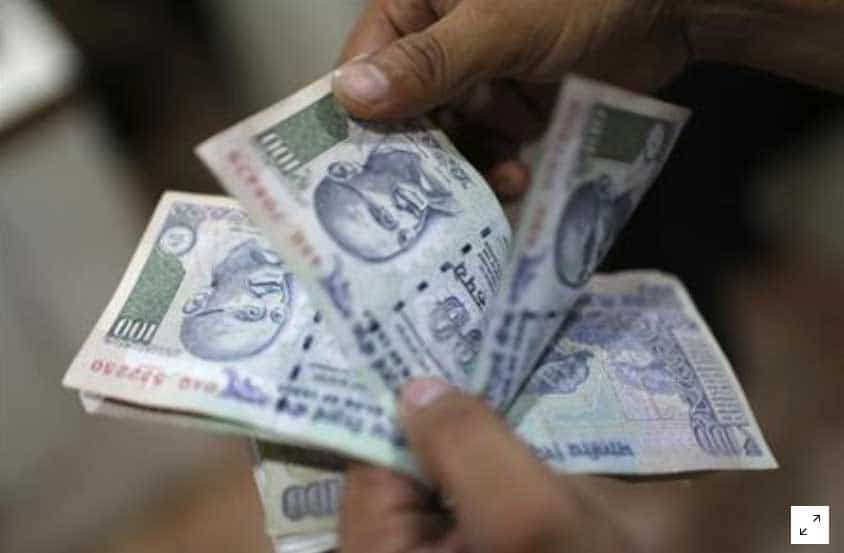 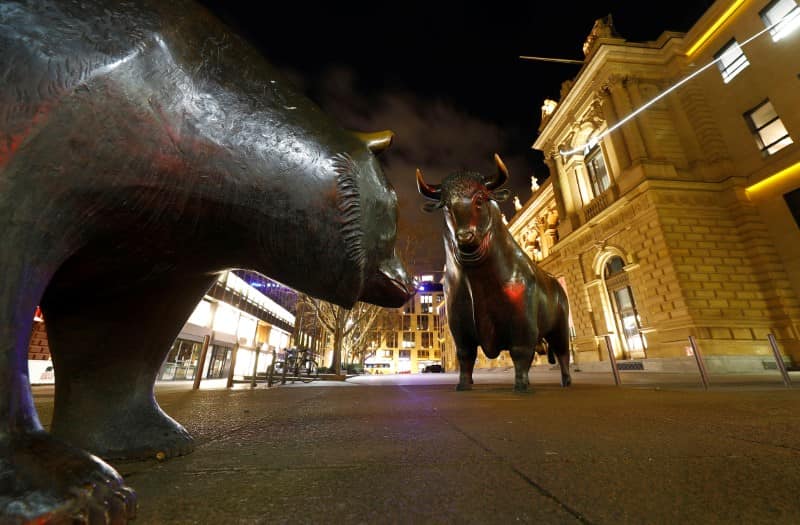 Stocks in Focus on July 28: Nestle, Aviation Stocks to IRCTC; here are expected newsmakers of the day