Federal Reserve Chairman Jerome Powell said Sunday that it’s unlikely that central bank will entertain negative interest rates as the next step to help the economy during the coronavirus scare.

Powell spoke after the central bank’s move to cut short-term interest rates to near-zero and implement $700 billion of quantitative easing.

“We do not see negative policy rates as likely to be an appropriate policy response here in the United States,” the chairman said in response to a question during a conference call.

In an extraordinary move aimed at calming financial markets, the Fed slashed its funds rate to a range of 0%-0.25%, where it was during the financial crisis and for seven years after. In addition, the central bank announced a $700 billion asset purchase program that also hearkened back to the crisis. Powell said the asset purchases will start Monday.

Negative rates on government bond yields have become prevalent across Europe and Japan. President Donald Trump, who has been pushing the Fed for easier monetary policy, also has mentioned the benefit of negative rates.

However, Powell said that a policy review over the past year indicated that the Fed’s conventional tools like interest rates and quantitative easing are sufficient.

“We view forward guidance and asset purchases as different variations and combinations of those tools,” he said.

In addition to not considering negative rates, Powell said the Fed also is not looking at expanding its asset purchases beyond the Treasurys and mortgage-backed securities targeted in Sunday’s announcement. Some market participants have speculated that the Fed might want to step into riskier assets like stocks and corporate bonds, though it would need congressional authorization to do so.

“It’s not legal authority that we’re seeking,” he said.

Markets reacted poorly to the Fed’s moves, with stock market futures falling as far as they can before being halted. Without going to negative rates, the central bank now has no room left to cut. Some Wall Street analysts noted after the announcement that the Fed did not mention an intervention into the commercial paper market, where companies go for short-term unsecured financing.

Powell said the Fed still has options open despite falling to its lower bound on rates.

“I think we have plenty of space to adjust our policy,” he said. He stressed the importance of “liquidity tools” such as other moves the Fed made to lower the discount rate for banks to borrow from the Fed and to provide dollar swap lines with other global central banks. The Fed has “plenty of power left” in its toolkit, he said.

The cost of credit for consumers already had been low, though Powell said all but those with the strongest credit profiles were struggling with access. The low rates will “matter a lot more when the economy begins to recover,” he said. 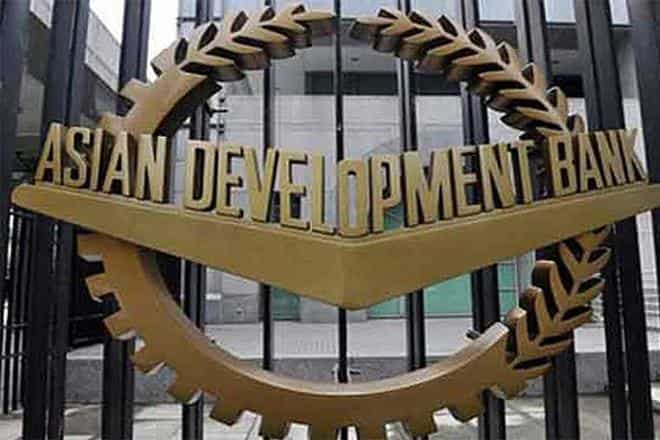