Despite its recent outages, Robinhood’s investors are re-upping investments in the trading start-up.

Robinhood is in the process of raising more than $200 million of new capital at an $8 billion valuation, according to two people familiar with the deal, who asked not to be named because the details were not final. The $8 billion price tag is a pre-money valuation, referring to where investors valued Robinhood before this new capital gets injected. Sources said venture firm Sequoia Capital is leading the equity raise, which includes multiple investors.

Robinhood and Sequoia declined to comment on the funding, which was previously reported by Bloomberg.

The Menlo Park, California-based start-up offers equity, crypto and options trading, as well as a cash management account to more than 10 million customers as of December. Robinhood offers most trades for free and makes money off of customer order flow and a premium, paid subscription service.

Its core business has been thriving amid heavy market action, with retail trading revenue hitting historic levels in recent weeks, according to one person familiar with its performance. U.S. markets have been slammed as COVID-19 weighs on the global economy, and corporate earnings are beginning to show the extent of the damage.

Still, the company has seen the downside of dramatic market moves.

Robinhood experienced multiple days of platform outages in March. One day of those days coincided with a historic gain for the Dow Jones Industrial Average, leaving traders unable to trade on the move. Robinhood has said it was caused by “historic market conditions” and trading volume, and that its team has since improved infrastructure and some of the “core issues” that led to the outages.

The company has raised more than $900 million to date, and was last valued at $7.6 billion after a late-stage round last summer. Robinhood is backed by Kleiner Perkins, NEA, Sequoia, Thrive Capital and Ribbit Capital, among others. 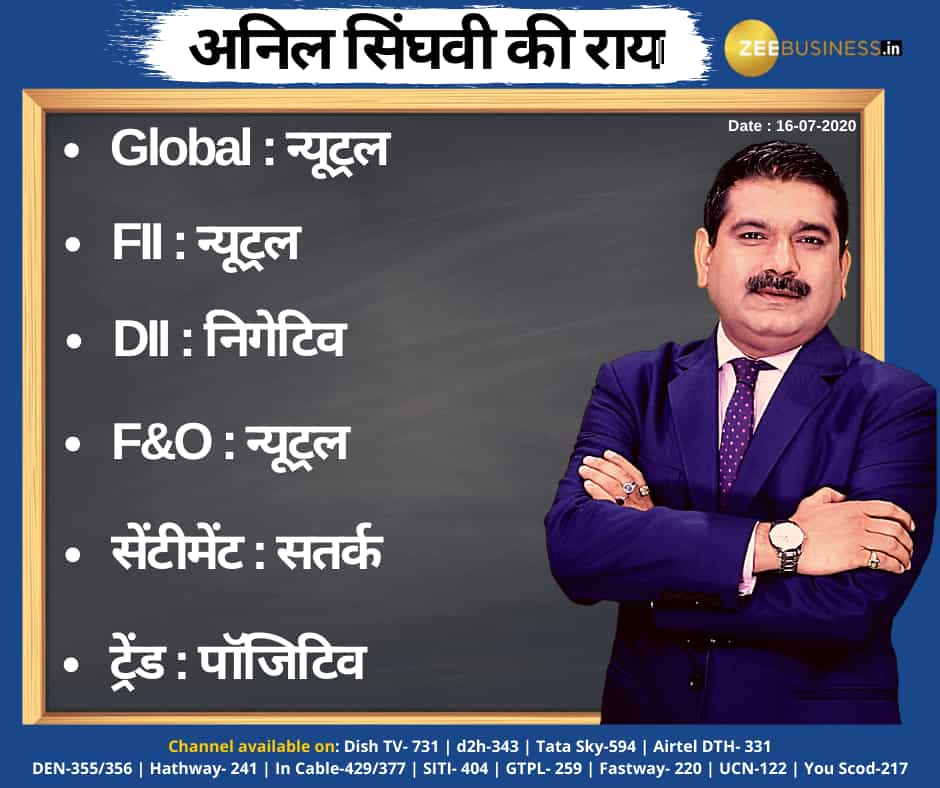