Skip to content
Home > Stock Market > Robinhood valued at $32 billion after selling shares in IPO at $38 per share, source says

Robinhood, whose stock trading app has surged in popularity among retail investors, sold shares in its IPO at $38 a piece, according to a person familiar with the matter. That values the company at about $32 billion.

Ahead of its Nasdaq debut on Thursday, Robinhood priced shares at the low end of the $38 and $42 range. The company —expected to trade under ticker HOOD — said it planned to raise over $2 billion.

Robinhood has become a central gateway to the markets for young and first-time investors. The app, which offers equity, cryptocurrency and options trading, as well as cash management accounts, experienced record trading levels during the pandemic and amid the meme stock craze of early 2021.

Robinhood estimates it has 22.5 million funded accounts (those tied to a bank account) as of the second quarter. That’s up from 18 million in the first quarter of 2021, which was an increase of 151% from a year earlier. The company was last valued in the private markets at $11.7 billion in September.

Goldman Sachs and JPMorgan Chase are the lead underwriters on the deal.

In its updated prospectus, Robinhood estimated second quarter revenue of $546 million to $574 million. up from $244 million in the second quarter of 2020. Revenue jumped 309% in the first quarter to $522 million from $128 million a year prior.

However, Robinhood expects to swing to a net loss of $487 million to $537 million in the second quarter after turning a profit in the same quarter last year.

Options trading accounts for about 38% of revenue while equities and crypto are 25% and 17% of revenues, respectively. But Robinhood warned that the brokerage could see a slowdown in its trading revenue and account growth as the retail trading boom cools.

Robinhood co-founders Vlad Tenev and Baiju Bhatt each are planning to sell about $50 million worth of shares in the IPO. DST Global, Index Ventures, NEA and Ribbit Capital are some of Robinhood’s biggest venture capital investors.

WATCH: Here’s why short selling does more harm than good for U.S. economy 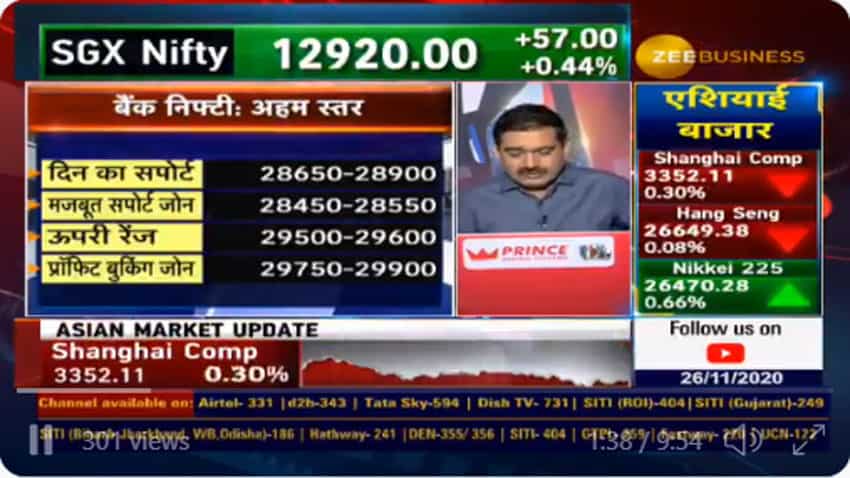