Skip to content
Home > Uncategorized > Roughly 5 million people in China lost their jobs in the first 2 months of the year
RajanMarch 16, 2020 March 31, 2020 Uncategorized 0

A couple wearing protective facemasks as a prevention measure against the COVID-19 coronavirus walk at a nearly empty shopping mall in Beijing on February 27, 2020.

BEIJING —  Roughly 5 million people in China lost their jobs amid the outbreak of the new coronavirus in the first two months of this year, data published Monday indicate.

China‘s official, but highly doubted, urban unemployment rate jumped to its highest on record in February at 6.2%, the National Bureau of Statistics said. That’s up from 5.3% in January and 5.2% in December.

“It’s pretty meaningful, as over 5 million more workers lost (a) job in the past two months,” Larry Hu, chief China economist at Macquarie, said in an email.

As of the end of last year, 442.47 million people were employed in urban areas, government data show, indicating that at least 4.67 million people have since lost their jobs, based on official figures.

China’s unemployment data have been among the most highly doubted, even after the country changed its methodology from worker claims to a survey in 2018 in an effort to capture more of the job losses. The urban unemployment rate has hovered near 4% to 5% for the last 20 years.

That makes a jump to 6.2% particularly notable. Mao Shengyong, a spokesperson for the National Bureau of Statistics, emphasized during a press conference Monday that the unemployment rate will likely fall in the second half of the year as businesses resume work.

More than half of the country extended a Lunar New Year holiday shutdown by at least a week in an effort to limit the spread of the disease, known officially as COVID-19. The virus has killed more than 3,200 people in the country, and has since hit more than 140 countries worldwide in a global pandemic. Fears of the impact on global growth have sent markets reeling.

By last week, the officially reported resumption of work rate in China was about 60% for small and medium-sized enterprises, and significantly higher for larger companies. However, analysts have pointed out that re-opening a business typically does not mean it is operating at the same capacity as it normally would.

Overall, Dan Wang of The Economist Intelligence Unit expects that 9 million people in China’s cities will lose their jobs this year as a result of the virus’ impact.

The jump in unemployment was just one of several data points released Monday that showed how severely the virus has hit growth in the world’s second-largest economy. Retail sales of consumer goods dropped 20.5% year-on-year in January and February. Online sales of physical consumer goods increased 3%, accounting for about a fifth of overall retail sales. Industrial production fell 13.5%, while fixed-asset investment fell 24.5% over the same time period.

Regarding unemployment, they added that, “The weakness has likely extended into March despite gradual production resumption, as the number of online job listings shrank further by 4.6% in the first two weeks of March (vs. -9.3% [month-over-month] in February).”

The additional pressure on the economy from the virus’ spread overseas will likely make it even more difficult for China to achieve its GDP growth target. The annual meeting for publicly announcing the figure has been postponed as a result of the virus, but officials have maintained publicly that the country is still on pace for reaching its goal.

Emphasis on maintaining employment and stable growth expectations — which are key for economic stimulus, businesses’ capital expenditure and consumer spending — could ultimately affect authorities’ resolve in pushing for a certain GDP level, according to Bruce Pang, head of macro and strategy research at China Renaissance.

He pointed out that at a meeting last week of the powerful State Council, “Chinese Premier Li Keqiang said, ‘It’s not a big deal whether the economic growth rate is a bit higher or lower‘ this year as long as China’s job market is stable.”

“We think the softening tone implies that policymakers may accept a much lower GDP growth target for 2020 and blame the virus shock,” Pang said.

Your first trade for Thursday, February 27 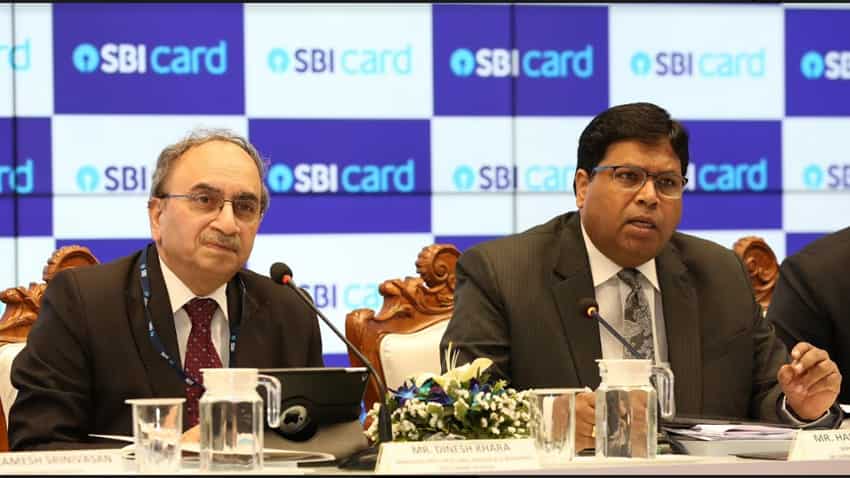