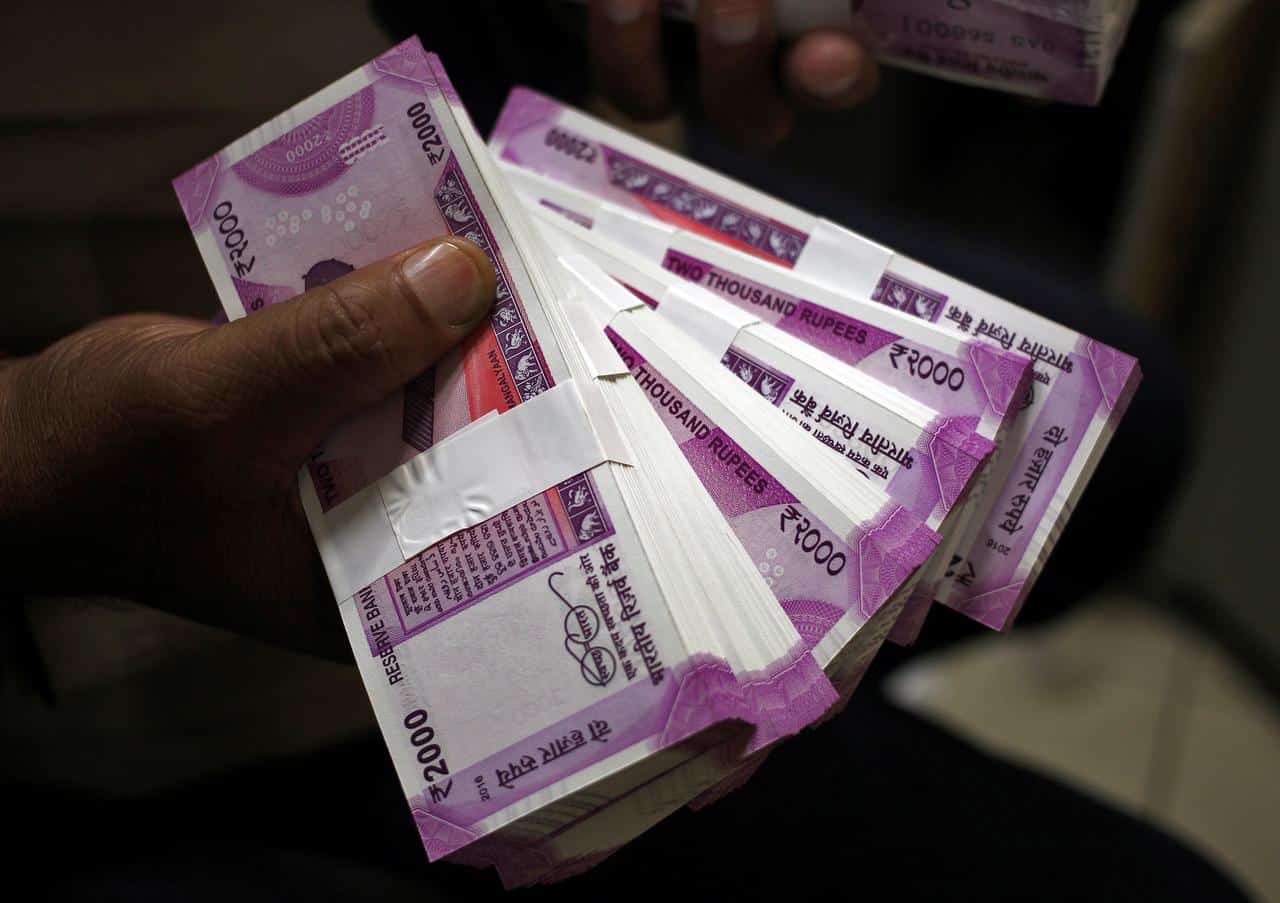 The Indian rupee appreciated by 18 paise to 71.80 against the US dollar in early trade on Tuesday tracking gains in domestic equity market and weakening of the American currency in the overseas market.Forex traders said the appreciation in the rupee was largely on the back of some selling in the US dollar by banks and importers.

At the interbank foreign exchange the rupee opened at 71.84 and touched a high of 71.80, registering a rise of 18 paise over its previous close.

On Monday, rupee had settled for the day at 71.98 against the US dollar.The domestic unit, however, could not hold on to the gains and was trading at 71.88 against the dollar at 1010 hrs.

The total number of casualties owing to coronavirus stood at 2,663, with 71 new coronavirus deaths were reported from China.

According to a daily report released by the National Health Commission (NHC) on Tuesday, the number of confirmed cases has reached 77,658, a jump of 508 cases.Domestic bourses opened on a muted note on Tuesday with benchmark indices Sensex trading 88.71 points higher at 40,451.94 and Nifty up 17.15 points at 11,812.25.

Foreign institutional investors (FIIs) remained net selers in the capital market, as they sold shares worth Rs 1,160.90 crore on Monday, according to provisional exchange data.

However, rising crude oil prices and strengthening of the American currency vis-a-vis other currencies overseas weighed on the rupee.

Brent crude futures, the global oil benchmark, rose 0.36 per cent to trade at 56.50 per barrel.

The dollar index, which gauges the greenback’s strength against a basket of six currencies, fell by 0.12 per cent to 99.23.

The 10-year government bond yield was at 6.32 per cent in morning trade.