Stock futures dipped in overnight trading on Tuesday as the markets remained highly volatile with the government response to the coronavirus fallout unfolding.

Futures on the Dow Jones Industrial Average fell about 150 points, pointing to a 300-point loss at Wednesday’s open. The S&P 500 futures were also down.

Stocks rebounded Tuesday from their deepest rout since 1987 as investors grew hopeful that the Trump administration’s massive fiscal stimulus plans will rescue the economy, which is at risk of falling into a recession due to the coronavirus impact.

The White House is weighing a fiscal package of more than $1 trillion that includes direct payments to Americans and financial relief to small businesses and the airline industry. Treasury Secretary Steven Mnuchin also said corporations will be able to defer tax payments of up to $10 million while individuals could defer up to $1 million in payments to the Internal Revenue Service.

The Dow soared more than 1,000 points on Tuesday to cap off another volatile session, making back less than half of Monday’s steep losses. The S&P 500 gained 6%.

Wall Street has been on an unprecedented roller-coaster ride amid the coronavirus turmoil, with the S&P 500 swinging 4% or more in either direction for seven consecutive sessions. This tops the previous record of six days from November 1929, according to LPL Financial.

On Tuesday, investors also cheered the Federal Reserve’s amped up effort to help companies having a hard time getting short-term funding. The bank announced a special credit facility to purchase corporate paper from some issuers. This follows the Fed’s emergency $700 billion quantitative easing program and a further 100 basis point cut to interest rates on Sunday.

“Signs are that the pandemic will be brought under control and that the economy will get enough support to weather the storm,” said Brad McMillan, chief investment officer at Commonwealth Financial. “Make no mistake, there will be damage. But from a market perspective, the question will be whether the damage is greater than markets now expect, or less.”

Wharton’s Jeremy Siegel sees a ‘short, quick recession’ due to the coronavirus 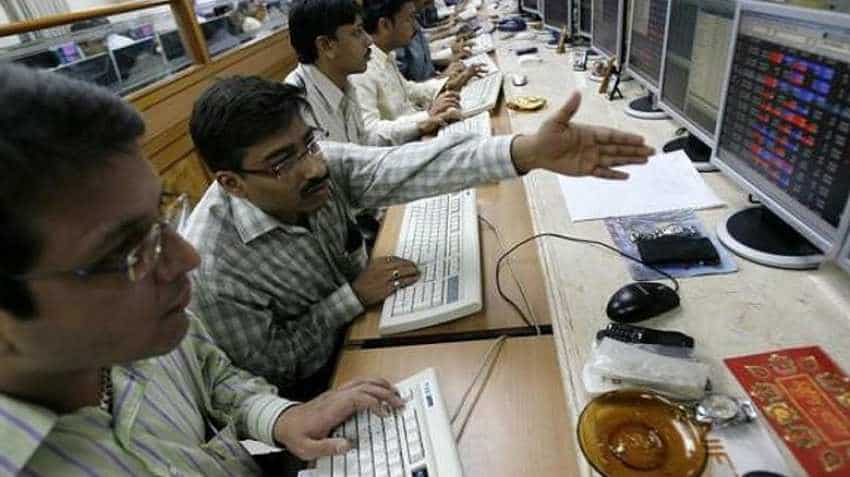