A man walks near the New York Stock Exchange (NYSE) on August 31, 2020 at Wall Street in New York City.

Futures on the Dow Jones Industrial Average fell about 10 points. The S&P 500 futures were flat and the Nasdaq 100 futures dipped slightly.

“Coronavirus concerns have resurfaced, worrying investors that a reversal in reopening progress could be near,” Lindsey Bell, chief investment strategist for Ally Invest, said in a note. “More and more uncertainty is arising as we get closer to the election but no closer to Congressional fiscal relief. But we’re still optimistic this dip will be bought sooner rather than later.”

The major averages are on pace for steep losses for September, a typical weak month for stocks. All three major averages had just suffered three straight weeks of losses. The Dow and the S&P 500 have fallen 4.5% and 6.3% this month, respectively, while the Nasdaq has dropped 8.4% as investors dumped high-flying tech giants.

“Market volatility is returning after months of steady advances in risk assets, and we see elevated volatility ahead of the November U.S. election,” Jean Boivin, head of BlockRock Investment Institute, said in a note. “In addition, negotiations of a new U.S. fiscal package are dragging on, the pandemic is still spreading in many countries, and U.S. China tensions are running high.”

On Tuesday, investors will monitor a hearing with U.S. Treasury Secretary Steven Mnuchin and Federal Reserve chair Jerome Powell in front of the House Financial Services Committee about pandemic responses.

On earnings front, Nike will report its fiscal first-quarter results after the bell on Tuesday.

Watch this IPO stock after a record year for market debuts, trader says 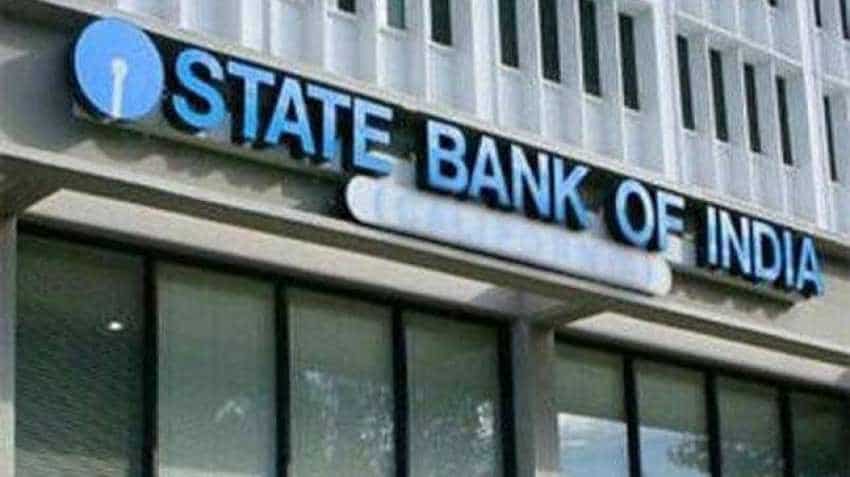