The moves in the overnight session on Sunday came after a mostly positive trading week punctuated by closely watched economic data and corporate earnings.

The blue-chip Dow and the S&P 500 rounded out the week with muted gains of 0.8% and 0.7%, respectively, amid light summertime trading volumes. The tech-heavy Nasdaq Composite underperformed week, down just under 0.1%.

The yield on the benchmark 10-year Treasury note was last seen at 1.283%. Bond yields fall as their prices rise.

Perhaps the most notable reading was Wednesday’s softer-than-expected inflation report, which showed consumer prices minus energy and food rose less than expected in July. Meanwhile, the Labor Department said Thursday that weekly jobless claims came in at 375,000 last week, matching estimates and declining for a third straight week.

The University of Michigan’s sentiment read for August printed at just 70.2, the weakest since December 2011, and producer prices came in hotter than expected.

Upcoming economic data includes an update on retail sales on Tuesday, as well as housing starts and the release of the Federal Reserve’s latest meeting minutes on Wednesday.

The major stock indexes have for much of the last month ground to new records on the back of robust corporate earnings results. 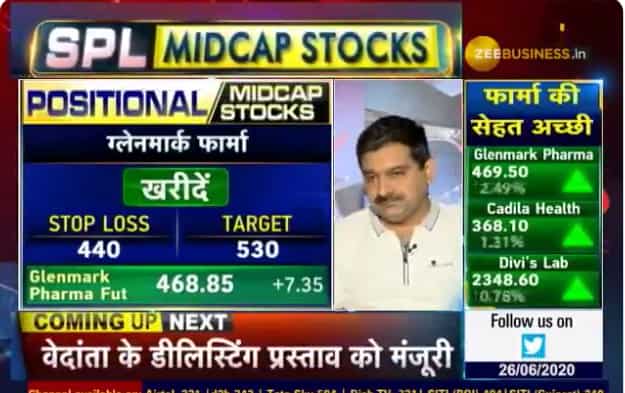