Speaking on the current market trends SEBI registered technical stock analyst Simi Bhaumik said, “NSE Nifty has strong support at 11,000 to 10,900 after the closing bell yesterday. But, in the opening bell today, it has opened above 11,200, a support that got broken yesterday. If the amrket manages to sustain above 11,200 mark, then we can expect it to further go up to 11,450 levels.”

Among the major Asian indices, the Japanese Nikkei 225 shed 0.41 per cent, South Korean Kospi dipped 0.29 per cent, Hong Kong’s Hang Seng went off 0.10 per cent while the Shanghai markets added 0.05 per cent in the opening bell. 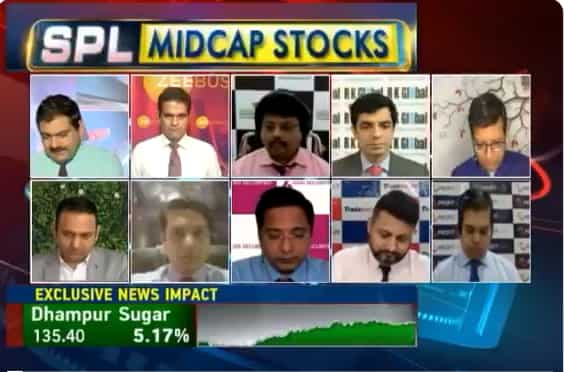 SunPower announces restructuring aimed at doubling down on residential market

The Fed will change trading rules for officials to keep public’s trust after controversy, Powell says