People gather at the entrance for the New York State Department of Labor offices in Brooklyn on March 20, 2020. The Federal Reserve estimates that 47 million people could lose their jobs before the COVID-19 crisis ends.

7:57 am: Bank of America recording reveals a Wall Street torn between precaution and performance amid virus

On a March 25 conference call with Bank of America‘s equity and equity derivatives traders, the bank’s global head of equities, Fabrizio Gallo, laid out the stakes for those considering staying at home, especially if the crisis lasted for an extended amount of time. “At some point in time, one has to make a decision,” said Gallo to the group assembled on the phone. “And the reason why it’s called critical function is because we have a critical requirement by senior-ups to provide proper and orderly markets. And we cannot provide proper and orderly markets if 99% of the population decides they don’t feel comfortable.” The recording obtained by CNBC’s Scott Wapner underscored Wall Street’s balancing act between precaution and performance amid the pandemic. –Wapner, Li

Shares of Disney rose more than 5% in premarket trading after the media company said that Disney+, its new video streaming service, now has more than 50 million subscribers. That’s almost twice as many as Disney reported on February 4, when it said in its first quarter earnings report that Disney+ reached 26.5 million subscribers during the quarter. The jump has been driven by global stay-at-home orders, as well as the introduction of the service in India where 8 million people have signed up. While Disney is benefiting from more people being home, the stock is down about 30% this year as the company has been forced to close its parks. —Fitzgerald

7:48 am: Jobless claims expected to jump by 5 million

7:36 am: Stock futures slide ahead of weekly jobless claims

U.S. stock futures dipped on Thursday — the last trading day of the week — as investors braced for the latest U.S. unemployment data. Dow Jones Industrial Average futures were down about 150 points, or 0.7%. S&P 500 and Nasdaq 100 futures also fell. The move lower comes after a rip higher on Wednesday, which put the Dow and S&P 500 both up more than 10% for the week. —Imbert

With reporting from Yun Li and Scott Wapner.

Here’s what happened to the stock market on Friday 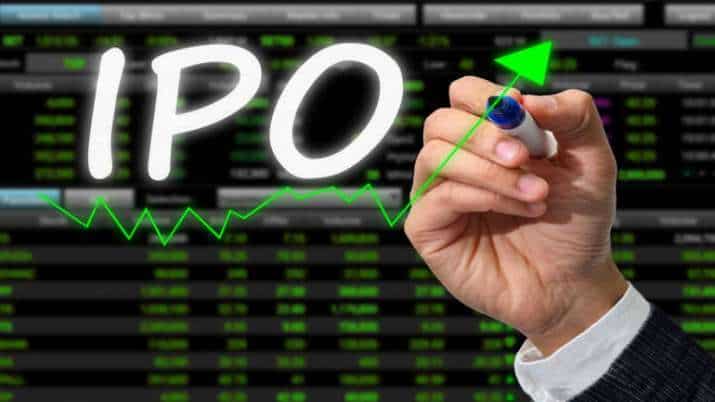