A DoorDash sign is pictured on a restaurant on the day they hold their IPO in New York, December 9, 2020.

Check out the companies making headlines after the bell:

Block — Shares rose more than 5% after hours despite Block missing earnings expectations on the top and bottom lines. The financial services company posted first-quarter earnings of 18 cents per share ex-items on revenue of $3.96 billion. Analysts had expected a profit of 21 cents per share on revenues of $4.16 billion, according to Refinitiv.

Zillow Group — The online real-estate marketplace saw shares tumble about 10% after hours despite a beat on the top and bottom lines. Zillow reported first-quarter adjusted earnings of 49 cents per share on revenue of $4.26 billion. The Refinitiv consensus estimate was 26 cents per share earned on revenue of $3.39 billion.

Virgin Galactic Holdings — The space stock fell about 2% in after-hours trading as the company said it would delay its commercial service launch to the first quarter of 2023.

Sweetgreen – Shares popped more than 4% in extended trading after the salad chain posted a beat on revenue. Sweetgreen lost 45 cents per share and posted revenues of $102.6 million. Analysts polled by Refinitiv forecasted a 41 cent per share loss, on revenues of $101.5 million.

Investor Joe Lonsdale on whether markets are seeing Tech Bubble 2.0 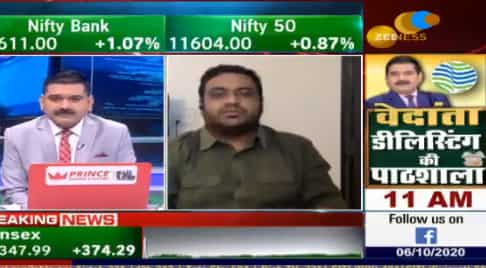