Gannett — The media company’s stock climbed 1% in extended trading after the Gannett named Douglas Horne as its new CFO. Horne previously served as global controller for The We Company (WeWork), which saw a failed IPO in 2019.  He also was senior vice president and controller at Warner Media. “With over 20 years of media-specific finance experience, including establishing the public-company finance and accounting functions for the spin-off of AOL from Time Warner, as well as leading the administrative integration planning and cost synergies program for the AT&T and Time Warner merger, Doug is a perfect fit for our organization,” Gannett Chairman and CEO Michael Reed said in a statement.

Kraft Heinz — Shares of the food and beverage company jumped 3% in extended trading after Kraft Heinz gave an update related to the coronavirus and said that with surging demand, the company expects approximately 3% net sales growth and around 6% organic net sales growth in the first quarter. “Right now, our mission as a company has never been clearer: we have a huge responsibility to keep feeding the world,”  said CEO Miguel Patricio in a statement.

Boeing — The airplane manufacturer’s stock dipped 2% in extended trading after the company announced that starting Wednesday it will temporarily suspend all 787 operations at Boeing South Carolina until further notice because of the coronavirus. “It is our commitment to focus on the health and safety of our teammates while assessing the spread of the virus across the state, its impact on the reliability of our global supply chain and that ripple effect on the 787 program,” said Brad Zaback, vice president and general manager of the 787 Program and BSC site leader, in a statement to CNBC. BSC employees unable to work remotely will receive paid leave for 10 working days of the suspension, after which they can use up paid time off or file for emergency state unemployment benefits.

Luckin Coffee — The coffee retailer’s stock was up 2% after the market closed. Earlier today, the company experienced a new 52-week low after Goldman Sachs said a group of lenders is putting up for sale 76.3 million of Luckin’s American depositary shares.

Fiat Chrysler Automobiles — The automaker was up more than 1% after the closing bell. The company announced Monday that it was extending shutdowns of its U.S. and Canadian auto plants due to the coronavirus until May 4. The company originally planned to reopen the facilities after April 14. 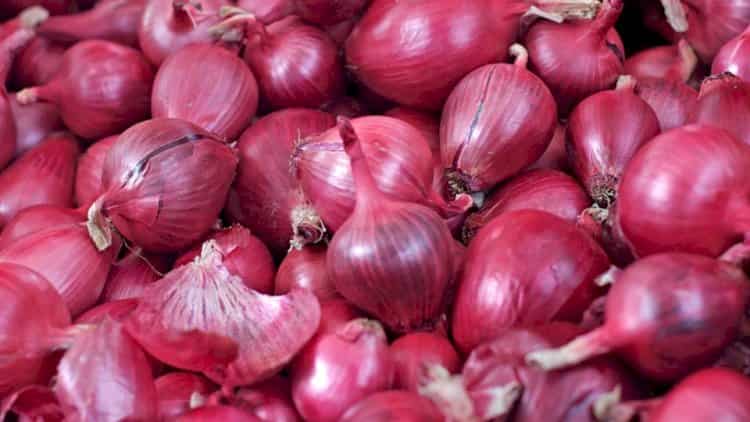