Check out the companies making headlines after hours Wednesday:

Herman Miller — Shares of the office furniture builder jumped more than 14% on the back of better-than-expected results for the previous quarter. Herman Miller reported adjusted earnings per share of $1.24. Analysts polled by FactSet expected a profit of just 26 cents per share. Revenue was also stronger than expected at $626.8 million. The company also reestablished its quarterly dividend.

iRobot — The Roomba-maker’s stock climbed more than 3% after the company disclosed the resignation of Chief R&D Officer Tim Saeger. In an 8-K filing, iRobot said Sager will remain employed by the company until his successor is hired.

First Solar — Shares of the solar panel maker slipped 2.7% after the company announced a secondary stock offering of 8.6 million shares. Those shares will be sold by billionaire Lukas Walton. First Solar will not receive any of the proceeds from the sale. Instead, “Walton intends to use the proceeds from the sale of shares in the offering to provide funds for new impact investments across a variety of environmental and social causes,” First Solar said. 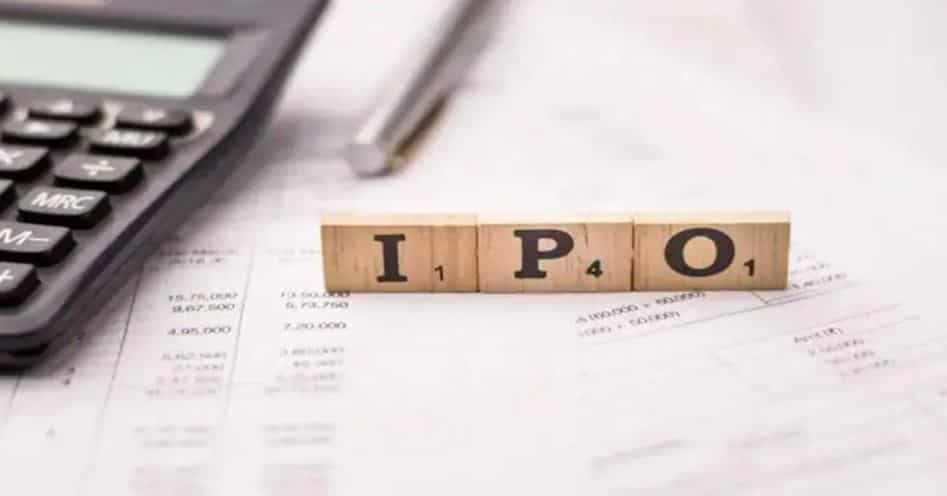