WeChat mascots are displayed inside Tencent office at TIT Creativity Industry Zone in Guangzhou, China, May 9, 2017.

Check out the companies making headlines in after hours trading.

Roblox — Shares of the online gaming platform dipped roughly 2% after the company missed revenue expectations during the second quarter. Roblox reported revenue of $665 million, compared with the $683 million analysts surveyed by Refinitiv were expecting.

Porch Group — Porch Group shares gained more than 3% during extended trading after the company’s second-quarter results. The software name lost 17 cents per share on revenue of $51.3 million. Analysts were expecting a loss of 18 cents on $47 million in revenue, according to StreetAccount estimates. 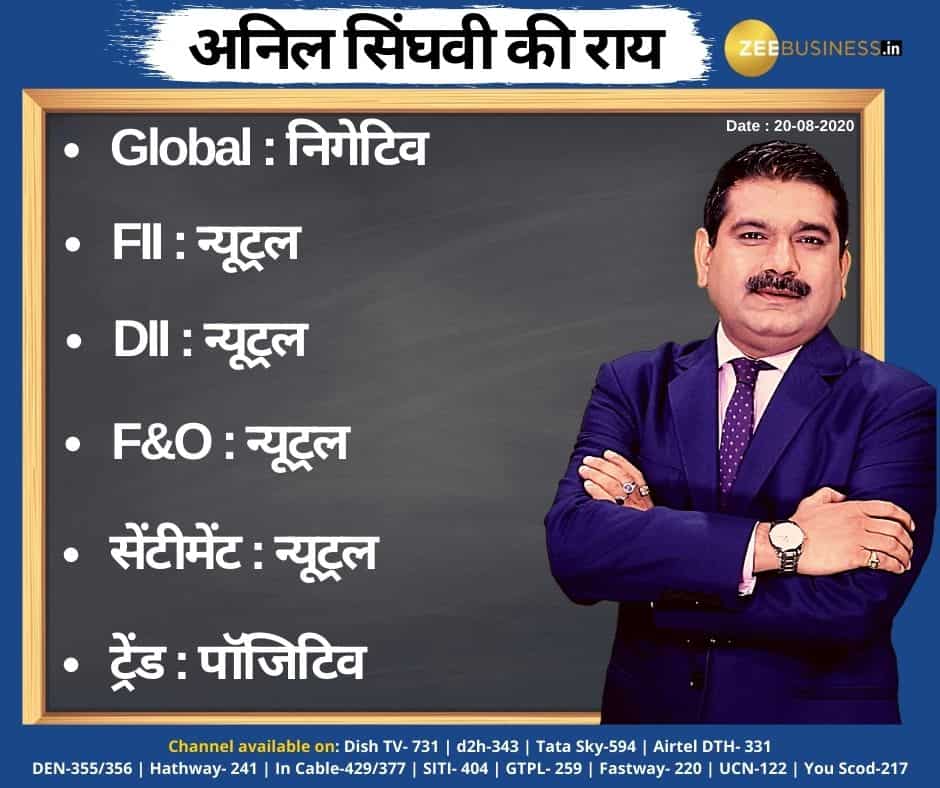