Bed, Bath & Beyond — The home goods retailer’s stock climbed 2% in extended trading after the company said it plans to furlough the majority of its store employees and some corporate associates until at least May 2. The retailer also announced that it is extending the temporary closure of its stores until at least May 2. The company originally planned to keep stores closed until April 3 after it shut down all of its locations aside from its buybuy BABY and Harmon Face Values stores, which sell essential products. Bed, Bath & Beyond hit a 52-week low earlier on Thursday.

Exxon Mobil Corp — The oil company’s stock was up more than 1% after the closing bell. Oil prices saw their largest single-day percentage gain in history after President Donald Trump told CNBC he had reached an agreement with Saudi Arabia and Russia that will ease pressure on oil and end a price war that helped precipitate crude oil’s price plunge.

General Electric — The industrial company saw its stock rise 2% after the market closed. The company told CNBC Thursday that it is planning to furlough 50% of its aviation unit’s engine manufacturing staff as the coronavirus batters the aviation industry. The company’s decision affects thousands of jobs in the important unit and will last for four weeks. 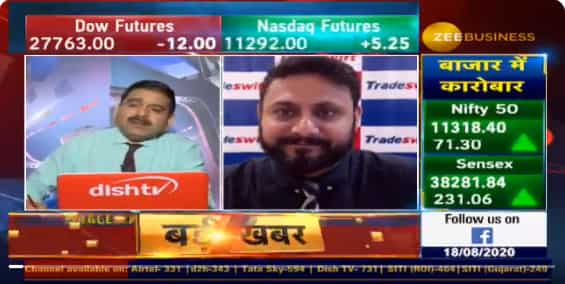 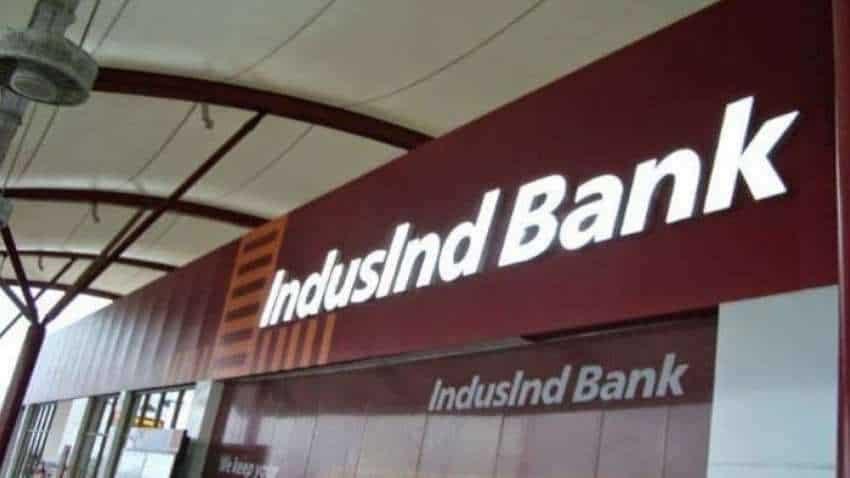