Check out the companies making headlines after the bell on Wednesday:

Coinbase — Shares of the cryptocurrency exchange ticked up 2% after its first day of trading. In its market debut, Coinbase hit a high of $429.54 per share before closing at $328.28 per share.

Dell — Shares of the computer manufacturer popped 8% after the company announced it will spin off 81% of its VMware stake, forming two standalone publicly traded companies. VMware will distribute a special cash dividend of $11.5 billion to $12 billion to shareholders.

Costco — Costco shares rose slightly after the company increased its quarterly dividend to 79 cents per share from 70 cents per share, an increase of 12.9%. 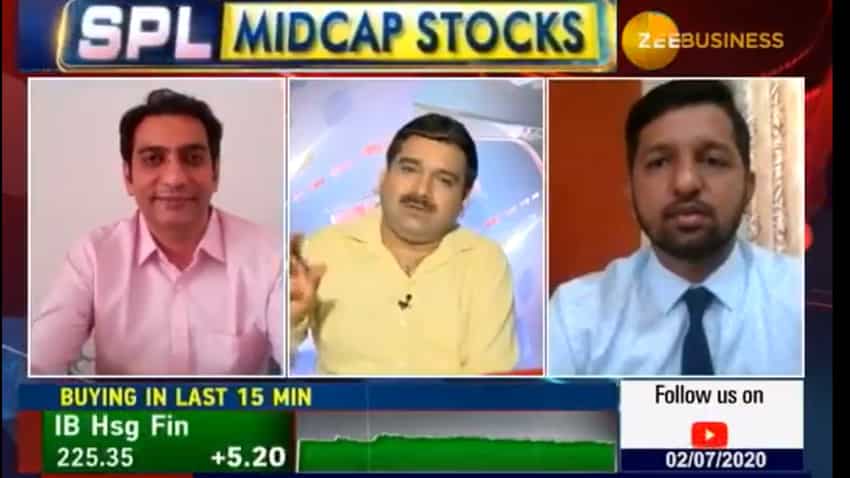